Flash mob a success: fans set a new record for simultaneous online in Half-Life 2 on Steam

About a month ago, Half-Life 2 fans announced a flash mob, in which they urged everyone who cares to log into the game on August 14 to set a new record for simultaneous online on Steam. Judging by the statistics, the fans coped with the task. 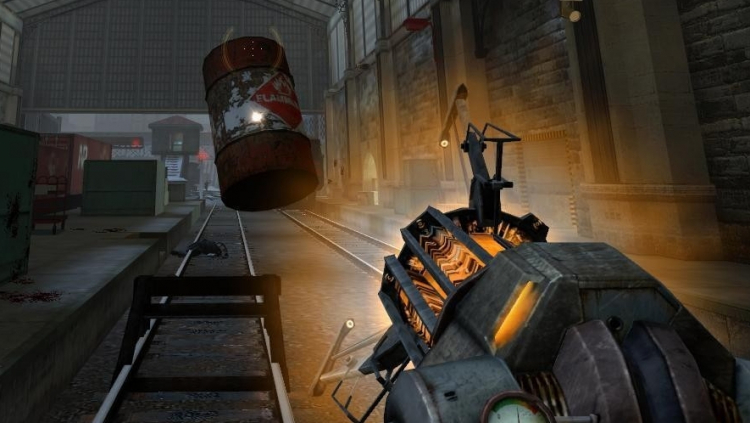 According to the site Steam Databaseconcurrent online in Half-Life 2 last weekend reached a record high of 16,101 users (in Steam Charts indicators are slightly more modest). The previous maximum figure was 12,953 people. The achievement was established within the framework of a similar action. Enthusiasts are organizing it in the hope of attracting Valve’s attention to the franchise and showing that they are waiting for a sequel. 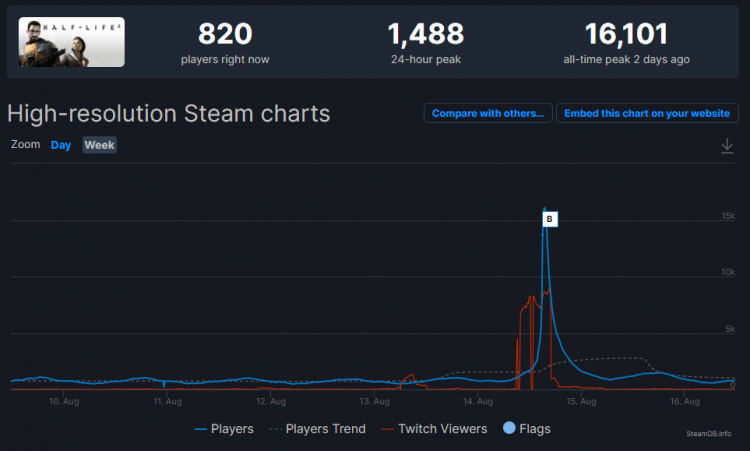 Recall that the last part of Half-Life with the subtitle Alyx was released on March 23, 2020 on virtual reality headsets with SteamVR support. The events of the project unfold between the first and second games of the series. But fans have been waiting for a full-fledged numbered continuation of the franchise since 2007. Perhaps someday it will come out, because even Valve employees want it.

Battlefield 2042 transforms into Escape From Tarkov with Hazard Zone mode