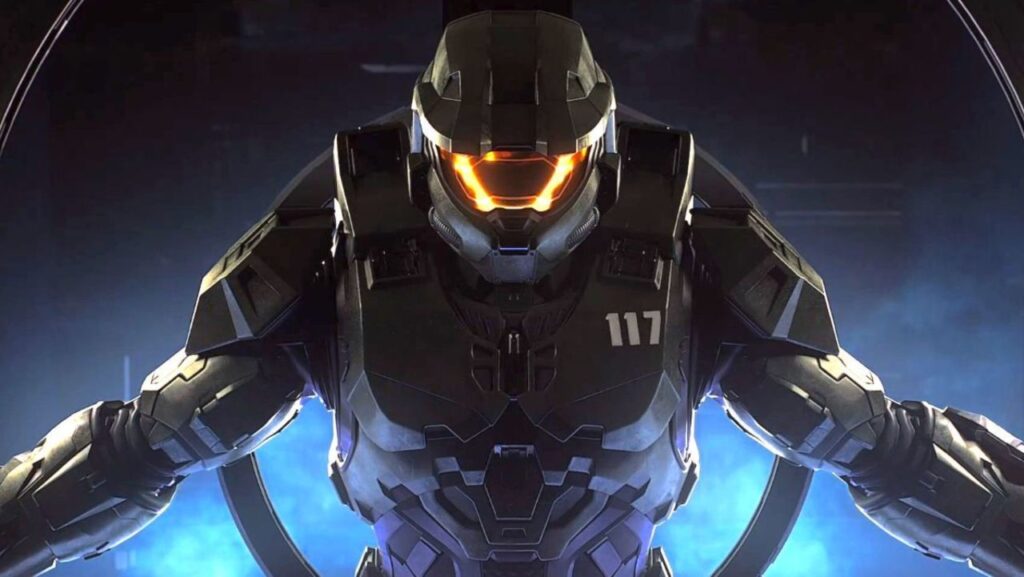 The release of Halo Infinite was supposed to take place back in 2020, but after criticism of the project from players during the first gameplay demonstration, the developers took additional time to implement their ideas. It seems that even 343 Industries’ extra year was not enough to bring Halo Infinite as it was originally planned.

On the official Halo Youtube channel, the head of the creative team, Joseph Staten, said that at the start of Halo Infinite there will be no co-op campaign or a Forge level editor:

Unfortunately, we had to focus on delivering a quality game experience at release. We made a really tough decision to postpone the co-op for the campaign, it won’t be there by the time the game launches. And we also decided to postpone the release of Forge until a later date.

Staten assumes that players will be able to get access to the co-op campaign in 3 months after the release of the game, and to Forge in 6 months. As a reminder, each season in Halo Infinite will last 3 months:

We have set ourselves a top priority – to make sure that everything meets the high standard of quality. For all platforms, Xbox, PC and all its various configurations. And when we looked at the co-op campaign and Forge, we decided they were just not ready. As a studio, we don’t want to release things if they’re not ready. So we’ll be working on the campaign co-op and Forge additionally, and then when they’re ready, we will release them as part of our seasonal roadmap next year.

Sber sold over a million smart devices with Salyut assistants

These are the 5 most famous brothers and sisters of Bollywood, share strong bonds

Sony: PlayStation games are very successful on PC, but exclusives are a priority