An important milestone is approaching in the multiplayer game World of Tanks: for the first time in the 11-year history of the project, developers are taking to the battlefields Premium Tier IX Strv K tank… This vehicle is distinguished by increased earnings of credits, experience, and, like Tier X tanks, is able to bring bonds to its owner. 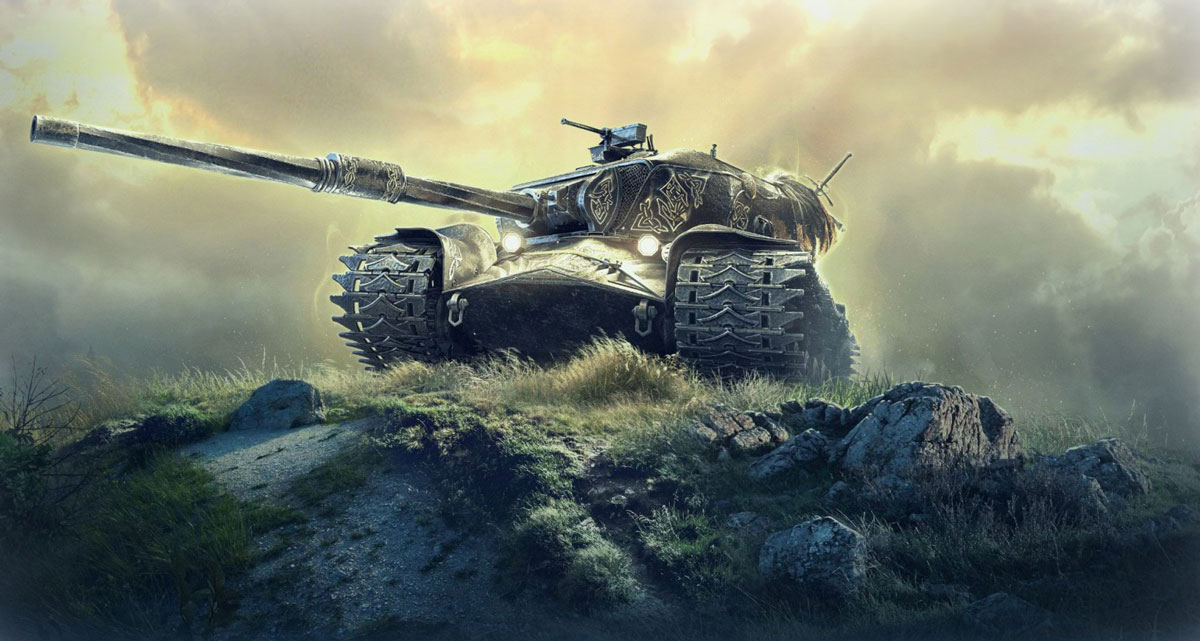 The Strv K is a heavy tank prototype of which was created in Sweden in the 1950s. Then the Swedish army adopted British Centurion tanks of various modifications, but was developing its own KRV project. Military engineers installed a turret from the Centurion Mk. 10, but the idea stopped at the concept stage.

You can get Strv K as part of the Spirit of War marathon, which runs from August 27, 9:00 to September 6, 9:00 Kiev time. As usual, special tasks are broken down into 10 stages of mastery or diligence. Each completed stage brings a 10% discount on a set with a tank.

Strv K will be available for free if all ten stages are closed, or can be purchased in the store at any time during the game event. If you focus on past marathons, then the cost of the full package without discounts will be 1500–1800 hryvnia, including additional bonuses for each stage.

Interestingly, Wargaming is again collaborating with the Swedish heavy metal band Sabaton. As part of the collaboration, the 3D-style “Spirit of War”, own soundtrack for Strv K and a video for the new composition “Steel Commanders” were created.

Xbox Series X: The following games will be released next week in week 38/2021

THQ NORDIC is working on 42 games, but 28 of them will be announced later

New trailer for Marvel's Guardians of the Galaxy introduces Raker

Crysis Remastered will be released on Steam without Denuvo

Shakhtar’s application for the return match against Genk became known