by Aroged
in Technology
1


Oppo will unveil the new Oppo Reno 6 smartphone on September 9. The Reno 6 and Reno 6 Pro have already appeared for other markets. A European price is as yet unknown. 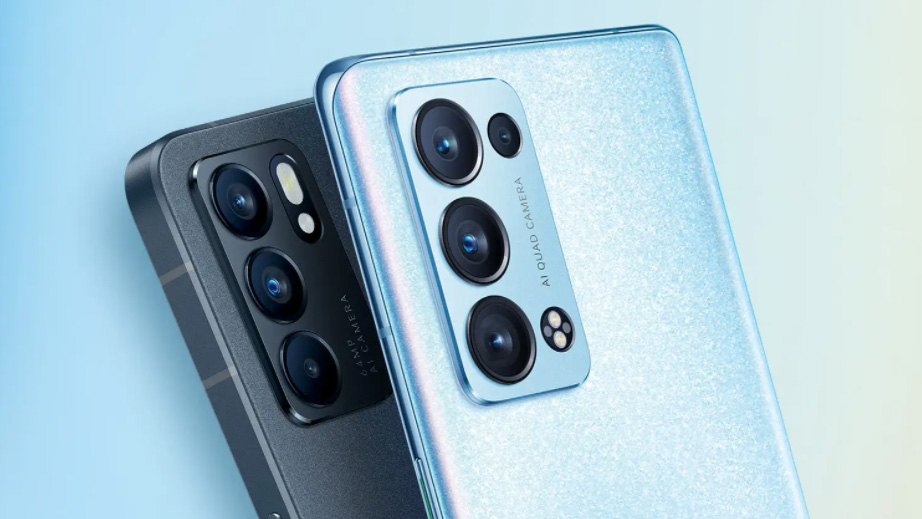 Oppo has announced that we can expect the Oppo Reno 6 and 6 Pro in Europe. In the meantime, invitations have been sent for an event on Thursday 9 September from 10:30. This is an online event. 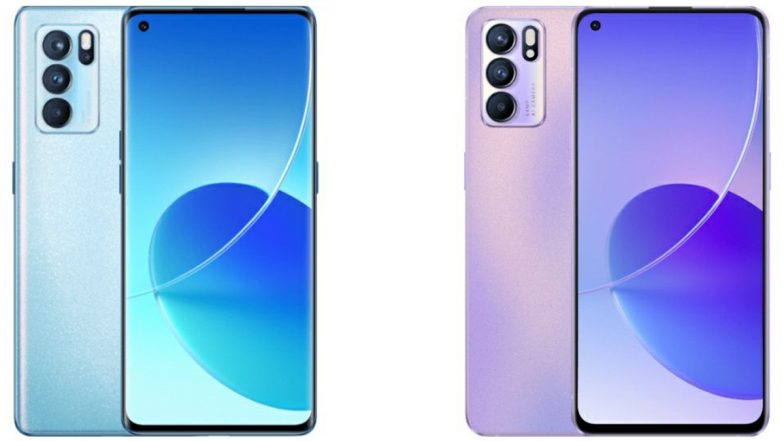 The smartphone has already been released for other markets. The Reno 6 is available in two colors and is powered by the MediaTek Dimensity 9000 chip. Under the hood of the Reno 6 there is an 8GB RAM module and 128GB of internal storage. Furthermore, the smartphone has a 6.41-inch screen with a resolution of 2400 by 1080 pixels.

On September 9, we will know more information about the new smartphone from Oppo.

Spirit, Tundra, PSG.LGD and T1 will perform at the OGA Dota Pit Invitational with a prize pool of $ 275,000