Garena has announced the imminent release of a new version of Free Fire around the world. Free Fire MAX is a standalone application that will provide players with all the familiar features, but also expand them.

Free Fire MAX is the same familiar to Free Fire fans, but with advanced graphics and functionality, which includes realistic maps, more immersive gameplay and features exclusive to the MAX version, one of which is the ability to create your own maps. Full compatibility between Free Fire MAX and Free Fire is ensured by Firelink technology, and therefore players should not worry about their progress and in-game items. Also, this technology will allow you to play all Free Fire modes, regardless of which version of the game you are using. 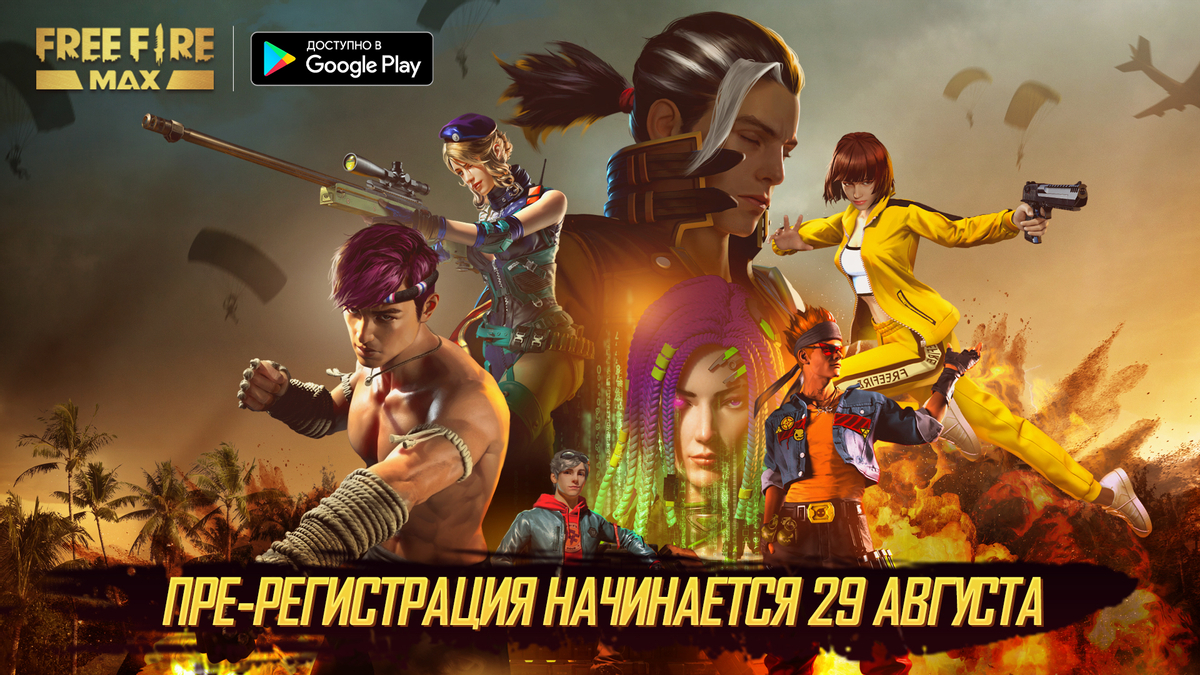 On August 28, the main day of the celebration of the fourth anniversary of Free Fire will also take place, within which the “Squad Battle Cup” mode will be available for a day, after each match in other modes, players will receive fragments of the Magic Cube, and for entering the game it will be possible to receive a character as a gift DJ Like Mike – Tivu.

America will not leave Kabul before August 31! White House said- a big threat to our soldiers

Elden Ring: how does the map of the new FromSoftware game work?