The popular Geekbench test has revealed information about Microsoft’s new tablet computer, which will replace the Surface Go 2 model shown in the first image. 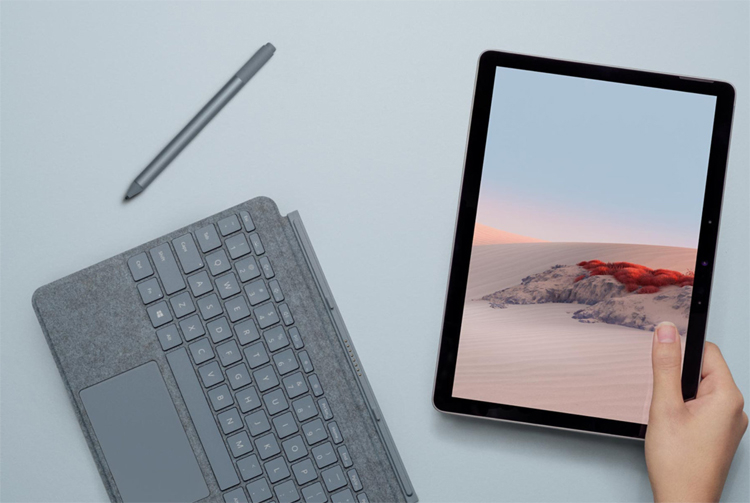 The upcoming device is codenamed OEMAL. The new product will likely enter the commercial market under the name Surface Go 3. In the benchmark, two modifications were noted on the Intel Amber Lake Y hardware platform.

In particular, versions with Pentium Gold 6500Y and Core i3-10100Y processors have been tested. These chips contain two processing cores with support for multithreading and the Intel UHD Graphics 615 graphics accelerator. In the first case, the clock speed is 1.1-3.4 GHz, in the second – 1.3-3.9 GHz. The TDP is only 5 watts. 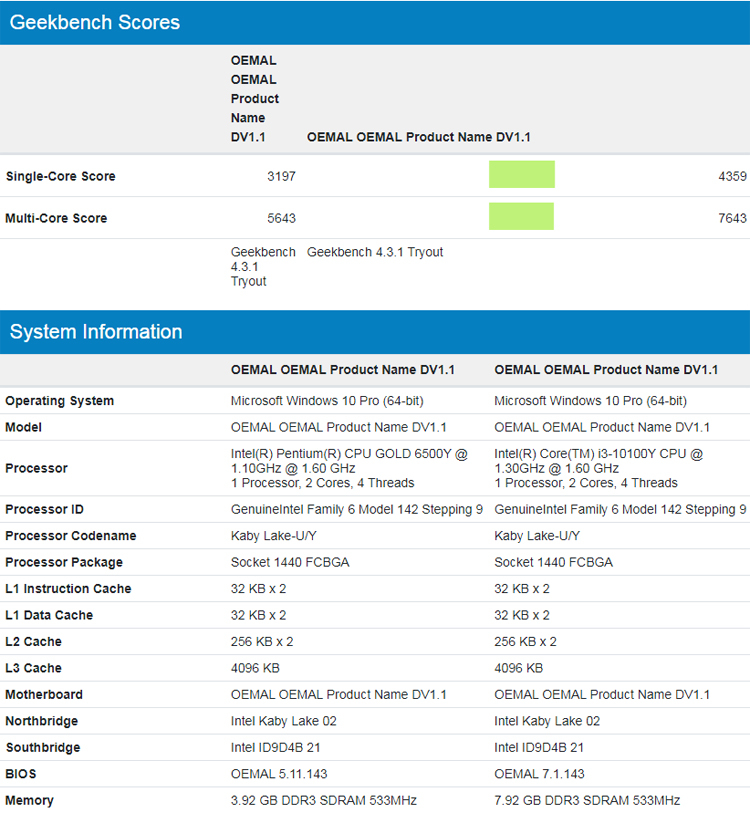 The younger of the two models is endowed with 4 GB of RAM, the older one – 8 GB. The operating system is Windows 10 Pro (64-bit edition).

The official presentation of the Surface Go 3 is expected at Microsoft’s event in October. At the same time, according to rumors, a smartphone-book Microsoft Surface Duo 2 with a new camera and a hybrid laptop Microsoft Surface Book 4 will be announced. The Redmond giant itself does not comment on the information that has appeared on the Internet.

The Epic Games Store has started a Halloween sale

America will not leave Kabul before August 31! White House said- a big threat to our soldiers

Elden Ring: how does the map of the new FromSoftware game work?