FORECLOSED is a graphic cyberpunk novel-style adventure game that combines excellent visual style with unsuccessful gameplay. We briefly talk about the strengths and weaknesses of the project.

On a bad day, our hero Evan Kapnos wakes up in a bad mood. Behind the huge smart windows is a rusty day with endless billboards and skyscraper modules piled up on top of each other. By e-mail, you receive a notification about the imminent relocation for non-payment of a communal apartment and a letter from a friend, whom the nervous tension caused by attacks of paranoia will bring to the grave before the poisoned air of the metropolis.

The day at Kapnos is not set from the very beginning, but these are still flowers. The last in the list of incoming is a video in which an authorized legal entity notifies a man that he officially lost his job in a security corporation as a result of its sudden bankruptcy, and all debts for his ID-chip will be put up for auction after the trial, for failure to appear to Evan immediately will be given the status of a fugitive criminal. 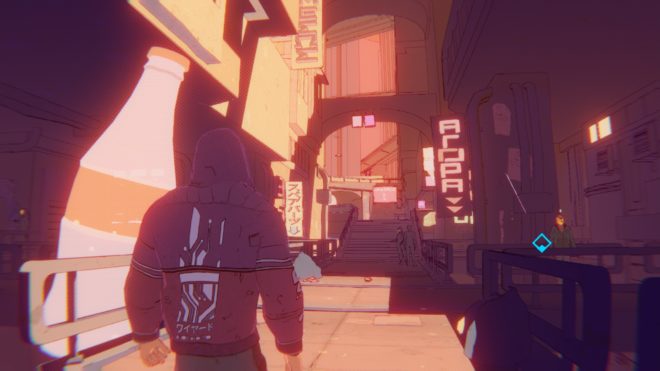 The chip identifier, which in this world is something between a licensed slave collar and the right of a citizen to exist, was frozen for the duration of the proceedings, the accounts were canceled, and as soon as Evan left the apartment, unknown persons in suits attacked him and opened fire to kill … This is how FORECLOSED begins – a strictly narrative adventure game with a stylish presentation of the story and very mediocre, I would even say boring gameplay.

The drawing in the game gives off the work of the Spanish cyberpunk artist Josan Gonzales: a characteristic scale, rough lines outlining the three-dimensional edges of objects in the world, color accents on important details. Throughout the game, the player does not leave the feeling that he is inside an interactive comic. Callouts convey the hero’s dark thoughts, noise effects are emphasized in action scenes, and the screen is constantly split into several overlapping windows. 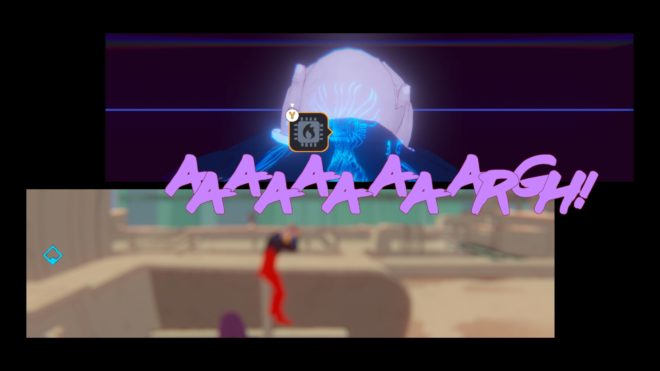 Angles are also constantly changing. The camera can at any time break away from the protagonist and gain a foothold on the local video surveillance system, and in narrow rooms broadcast what is happening in the first person. Either you run away from pursuers in an almost isometric projection, then you switch between cameras in search of vulnerable nodes, then you shoot, looking over Evan’s right shoulder.

Kapnos’s unique chip turns out to be an experimental prototype with latent potential. For example, with its help, the protagonist sees the silhouettes of opponents through walls and can collect encrypted data, using a special radar to find them. Gradually discovering new abilities in yourself, you will move along the corridors of the story, diluted with stealth, simple puzzles, and a lot of shootouts. 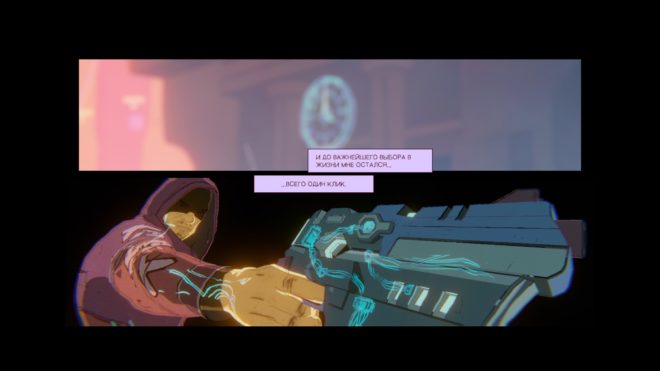 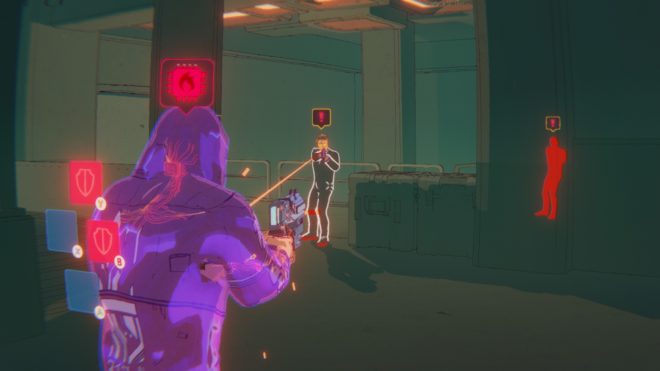 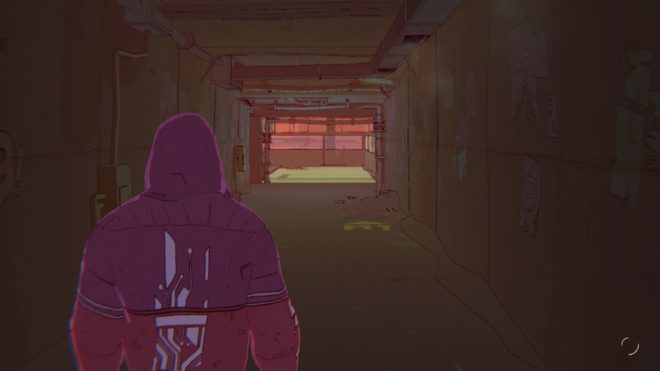 Is it worth taking?

No matter how ardent a fan of the cyberpunk setting you are, in this case I would think hard. Especially if you play on consoles. On the one hand, the game is beautifully drawn and well presented, on the other hand, the gameplay is primitive and will hardly please you with anything. The developers have an interesting vision and very good artists, but otherwise FORECLOSED is rather weak.

Not a bad story

StormbornCat presented a cosplay of Jill Valentine from Resident Evil 3

Fiona Dourif will return for the second season of CHAKI