Bloomberg: iPhone 13 will still receive support for satellite communications, but only for calling emergency services

Over the past few days, rumors have been repeatedly voiced about the possible support of the next generation iPhone for connecting to satellite communication systems. Although the news was denied by a number of experts and many amateurs, Bloomberg, citing its own sources, put forward another version of the mysterious functionality of the new iPhone.

Recall that Ming-Chi Kuo, a well-known marketing analyst at TF International Securities, spoke with the initial theory of support for the new iPhones to work with LEO satellites, who believed that the iPhone 13 would be able to work with Globalstar devices on the principle of a satellite phone where regular cellular communication is not available.

The news caused some excitement in the market, and Globalstar shares experienced an unexpected rise, followed by massive denials of the news by experts. Meanwhile, the authoritative publication Bloomberg has its own version and presented it, citing exclusive sources “familiar with the situation.” According to the portal, the new iPhones will indeed have access to satellite communications, but only for calling emergency assistance in areas where cellular communication is not available.

Apple is said to have been investigating the possibility of using satellite frequencies since at least 2017. But while next-gen iPhones may get the hardware they need, it doesn’t look like any satellite-related functionality will arrive until next year. In addition, according to the source, the function may be abandoned altogether.

The first component, called Emergency Message via Satellite, is expected to allow text messages to be sent to emergency responders in cases where conventional communications are unavailable. The function will be integrated into the Messages application as a third protocol along with standard SMS and iMessage – instead of green or blue bubbles, such messages will be marked in gray. The second function will allow you to report large-scale disasters such as aircraft crashes or shipwrecks – it is possible that in this case it will be possible to make a call.

The tool, codenamed Stewie inside Apple, will limit the length of messages sent, texts will be automatically sent to emergency numbers, even in cases where the phone settings provide for a complete lack of communication. One of the planned options will allow the user to send a message by typing Emergency SOS instead of the recipient’s name.

The function can be useful in the mountains, at other hard-to-reach objects where there is no mobile connection. Apple is said to have even considered launching its own satellites, but will rely on existing networks for now.

The second option allows the user to report a disaster – with a car, an airplane, a ship, or a fire. The system can additionally receive preliminary clarifying information – for example, whether a ship is sinking or someone fell overboard, whether emergency services are needed, whether an incident occurred with the use of a weapon, whether the injured were injured.

After contacting the rescue services, the system can send rescuers medical data, geolocation data, information about the age, medications taken and even the height and weight of the person in need of assistance. At the same time, relatives of the victim can be notified. 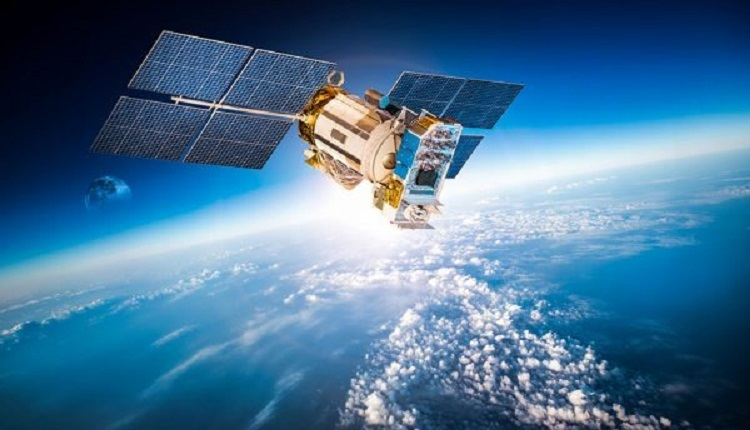 It is not yet known what services the company intends to cooperate with. It is possible that iPhones will offer functionality similar to devices like Garmin inReach, which allows you to send short messages or SOS signals using satellite networks.

Of course, functionality in both cases depends on the availability of satellites and local laws. Work in all countries is not provided, in addition, the user may be asked to go out into an open area and move in a certain direction in order to pick up a stable satellite signal. In addition, the connection is unlikely to be instantaneous – according to the results of experiments, the connection can sometimes take up to a minute.

A special chip is required to connect to the satellite. In the near future, Apple intends to use Qualcomm solutions, but later will switch to its own developments. Meanwhile, Globalstar’s stock price continues to fluctuate by tens of percent, then soaring, then falling again, although there is no reliable evidence of a connection between the company and Apple.

One way or another, the debut of the newest iPhones is expected in mid-September, so it will not be long before reliable information appears.

Kyiv City State Administration: From September 1, Kyiv educational institutions will have a number of bans to prevent the spread of COVID-19 (lists for different levels of security) - Aroged