The Team Group company has begun to stir up interest in new products that will be presented in the second half of this month. These include the T-Force Cardea Liquid II line of NVMe drives equipped with a maintenance-free liquid cooling system. 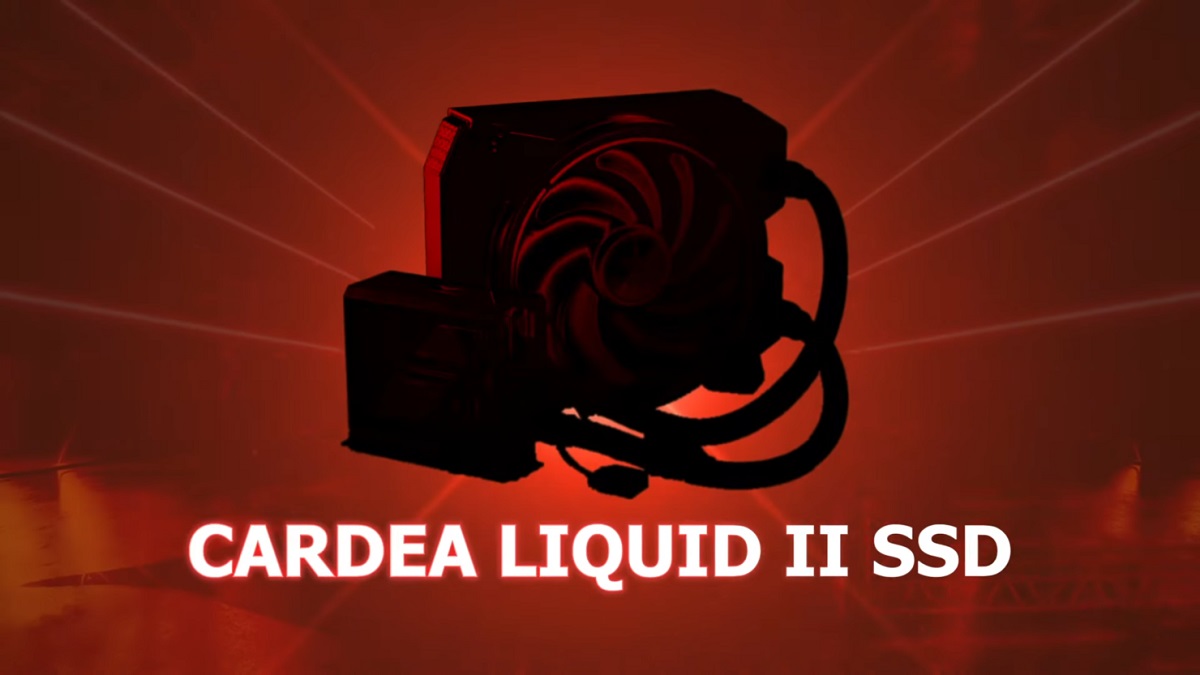 Judging by the teaser provided, the new SSDs will be made in M.2 format. The vendor used a relatively large water block, which probably also houses a pump, and a 120 mm radiator with a fan of the appropriate size. On the “stuffing” solid-state drives T-Force Cardea Liquid II and available volumes of information have not been reported.

Raymond OVUSU: "I was waiting for my chance, being on the bench"