CD Projekt RED report: company earnings and release of Cyberpunk 2077 and The Witcher 3 on nextgen consoles

CD Projekt RED has released a report for the first six months of 2021. It displays financial performance, game plans, and other achievements of the Polish company. 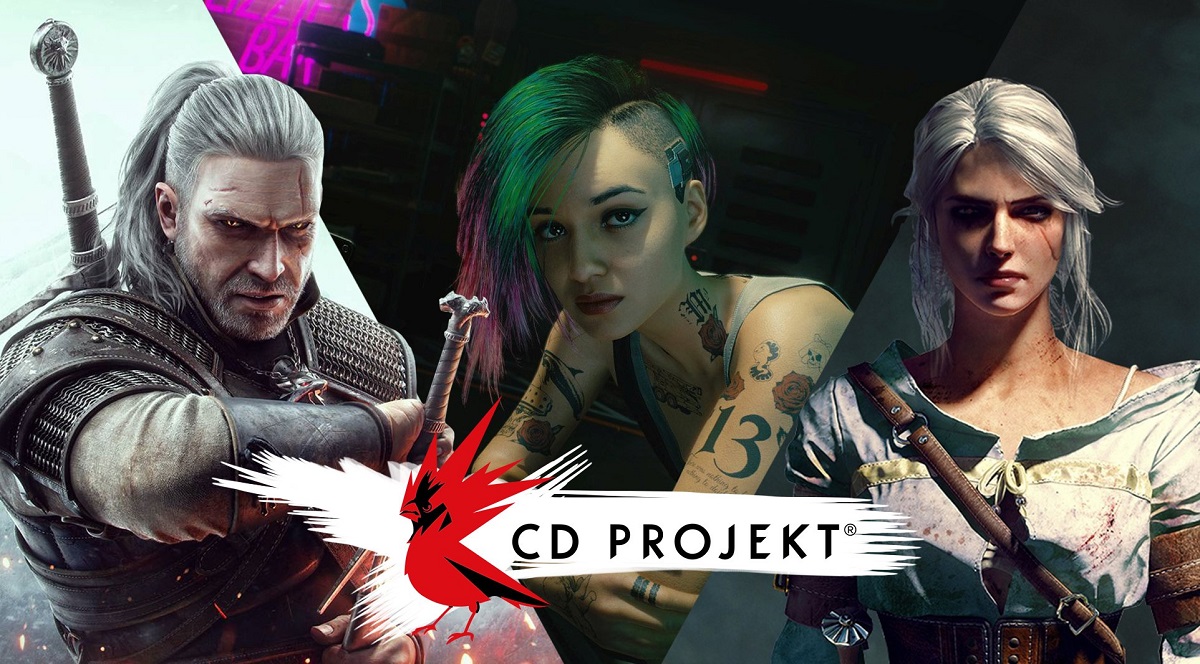 In January-June, ten patches with hotfixes and various fixes were released for Cyberpunk 2077. On June 21, the game returned to the PlayStation Store, and in August Patch 1.3 there were a number of free updates. Now the game is supported by fewer employees than before, and some of them have been transferred to work on add-ons.

Cyberpunk 2077 will be released on PlayStation 5 and Xbox Series X / S by the end of the year. The same goes for The Witcher 3: Wild Hunt. The latest game will receive visual and other improvements, as well as bonus content from the Netflix series. The mobile game The Witcher: Monster Slayer, released in July, was downloaded 1 million times in its first week.

Igor KHARATIN: "I would like to win the championship with Legia"