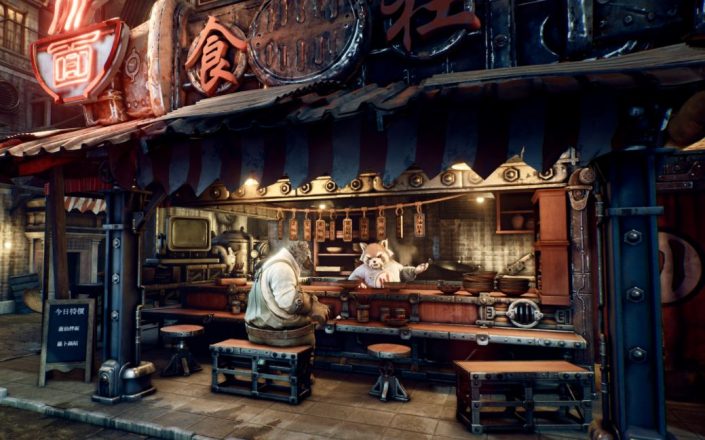 In a conversation with WCCFTech Yang Xiang from TiGames confirmed that the PS5 version of “FIST: Forged In Shadow Torch” will not support ray tracing at launch. Regardless of this, however, gamers can expect a 4K resolution with 60 FPS. In addition, DualSense support for haptic feedback is offered.

When asked whether ray tracing will be included in the PS5 version of the game, Xiang emphasized that the team is working with Sony Interactive Entertainment to implement this feature. It depends on how difficult it is to integrate the function into the Unreal Engine.

“We’re working with YOU and trying to bring the ray tracing features to the PS5 version. But it is not supported on the day of release. It depends on how difficult it is to integrate PS5 ray tracing into the Unreal Engine, ”said Xiang.

It also says: “In addition, the PS5 version supports 4K and 60 FPS and benefits from the ultra-high-speed SSD to enable a game experience in a contiguous game card without loading times, which is essential for players in a Metroidvania game is.”

Elsewhere, as mentioned above, Xiang emphasized that the game will have DualSense support for haptic feedback. For a game for the PS5, however, support should be mandatory almost a year after the console was launched.

FIST: Forged In Shadow Torch will be released on September 7, 2021 for PS5 and PS4. A PC version will follow at a later date. You can find out more about the game in our FIST Forged in Shadow Torch overview.