Soon, the line of video cards for mining Nvidia CMP (Crypto Mining Processor) will be replenished with the top model CMP 170HX. It is based on the 7nm GA100 GPU, which was previously used in the Nvidia A100 computing accelerator. In the new device, not only the CUDA cores, but also the connection interface and the HBM2E buffer were sent under the knife. 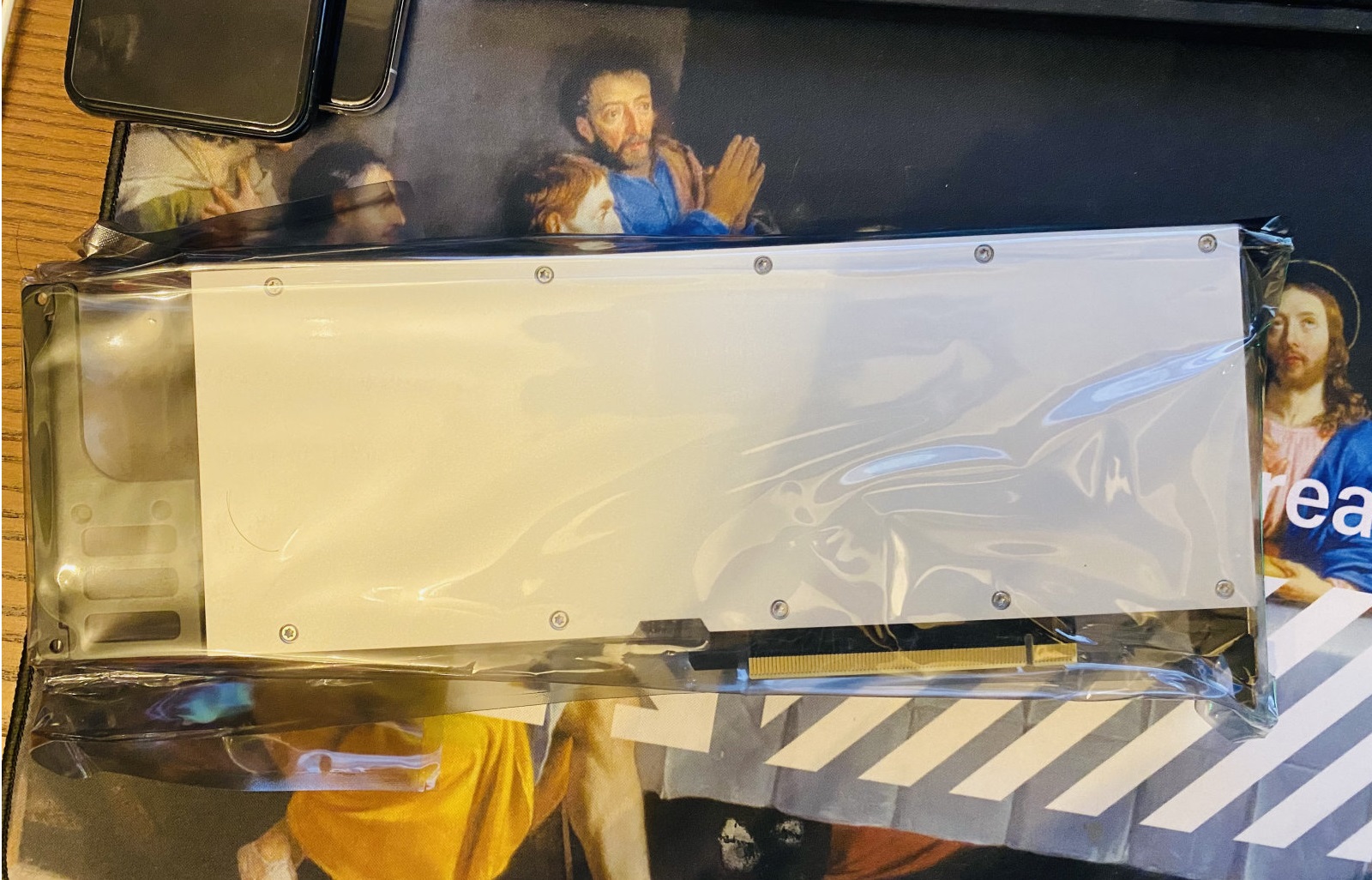 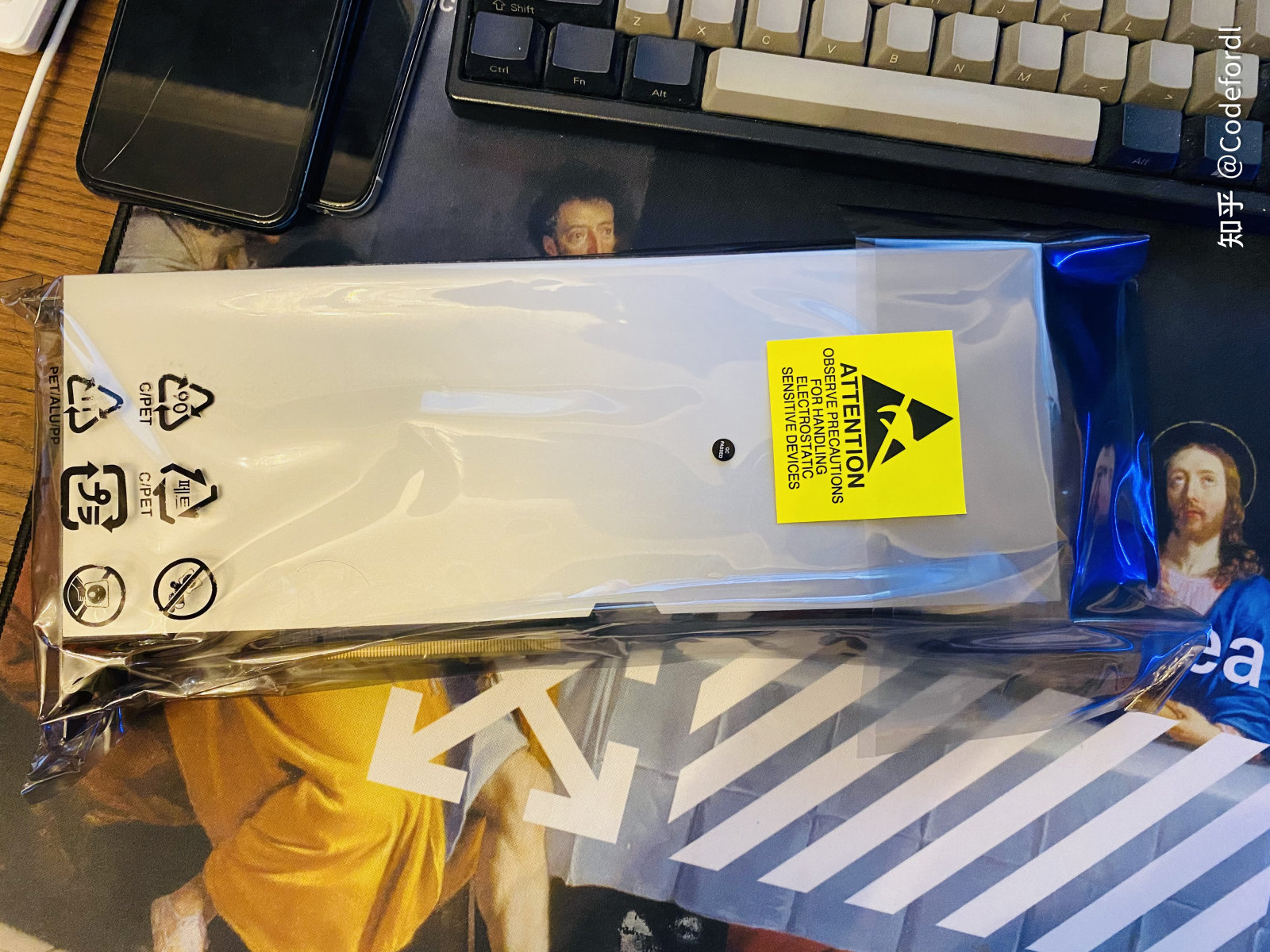 The new items are characterized by GPU operating frequencies from 1140 to 1410 MHz in dynamic overclocking and a memory bandwidth of 1.5 TB / s. To limit the scope of the CMP 170HX, the “green” cut the speed of the connection interface by almost 32 times. The device is content with PCI Express 1.0 x4, while the Nvidia A100 employs PCI-E 4.0 x16. 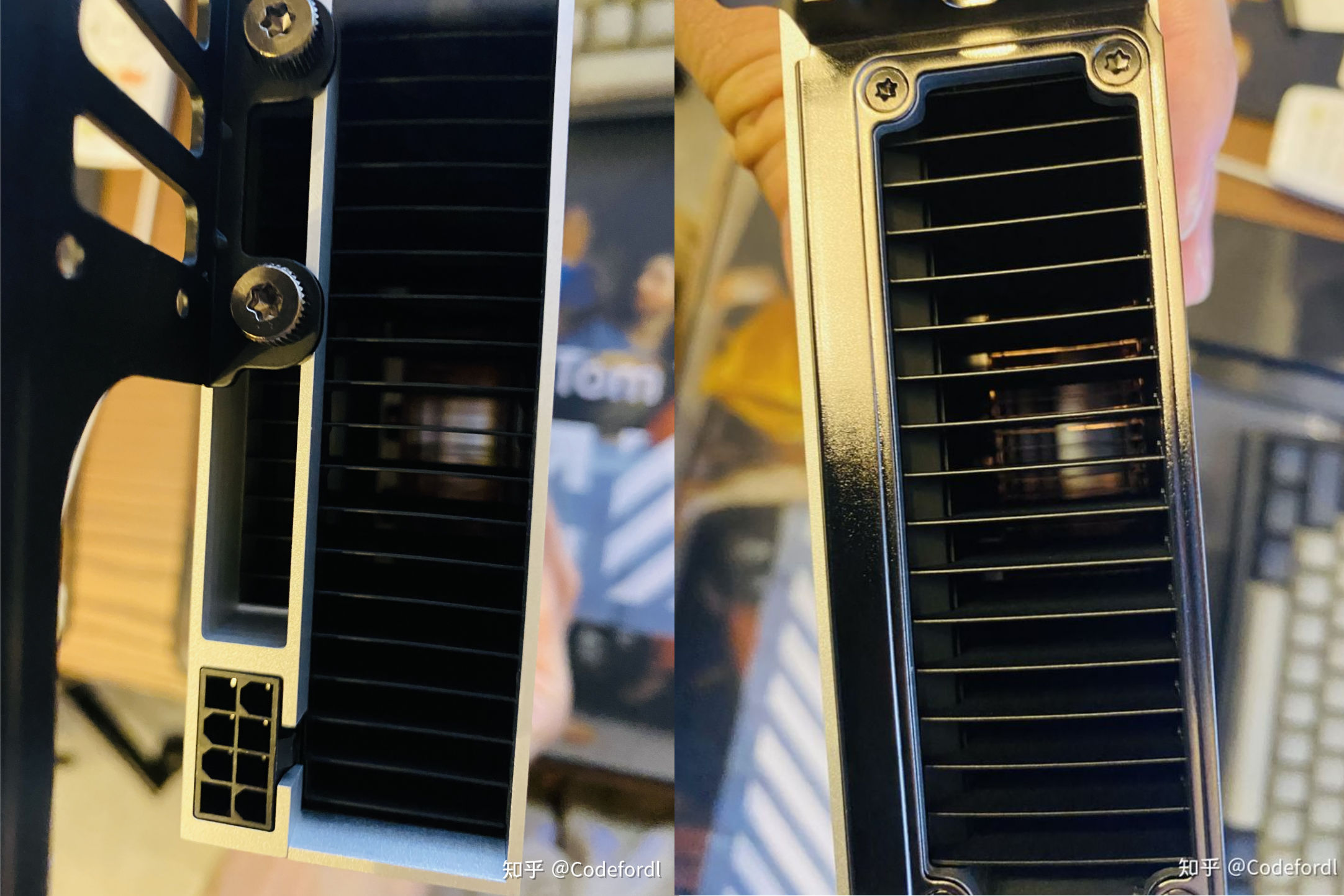 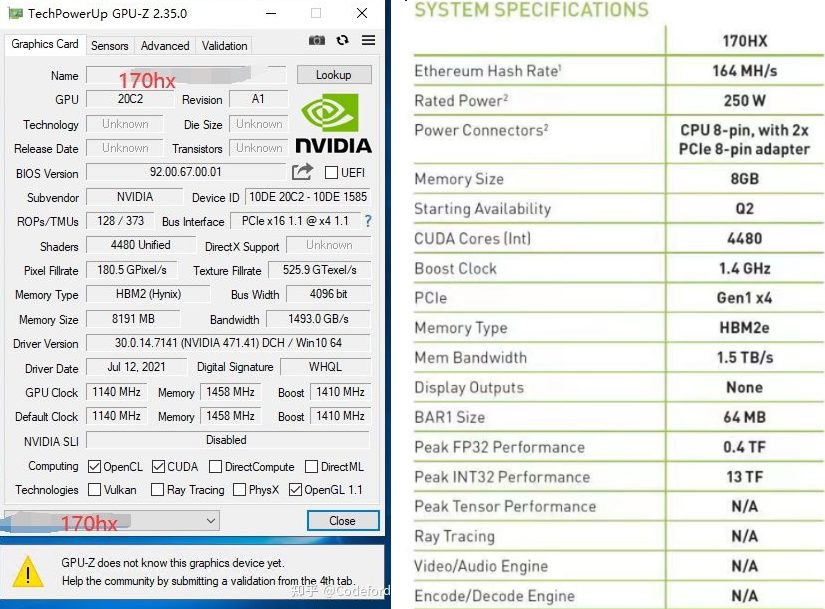 At the moment, Nvidia CMP 170HX does not support overclocking, which, however, does not prevent it from demonstrating impressive results when mining cryptocurrencies. Without any optimizations, the hashrate of the accelerator in Ethereum mining reaches 164 MH / s. Typical power consumption of the CMP 170HX is at the 250W mark.

The release date and price of the Nvidia CMP 170HX mining video card are kept secret.

Budivelnik took on the screening of the Israeli defender

Role-playing game Pathfinder: Wrath of the Righteous is critically acclaimed