The first information on the cost of 12th generation Intel Core desktop processors from the Alder Lake-S family appeared on the Web. Several European retailers at once published prices in their documents, after which they were discovered by enthusiasts. 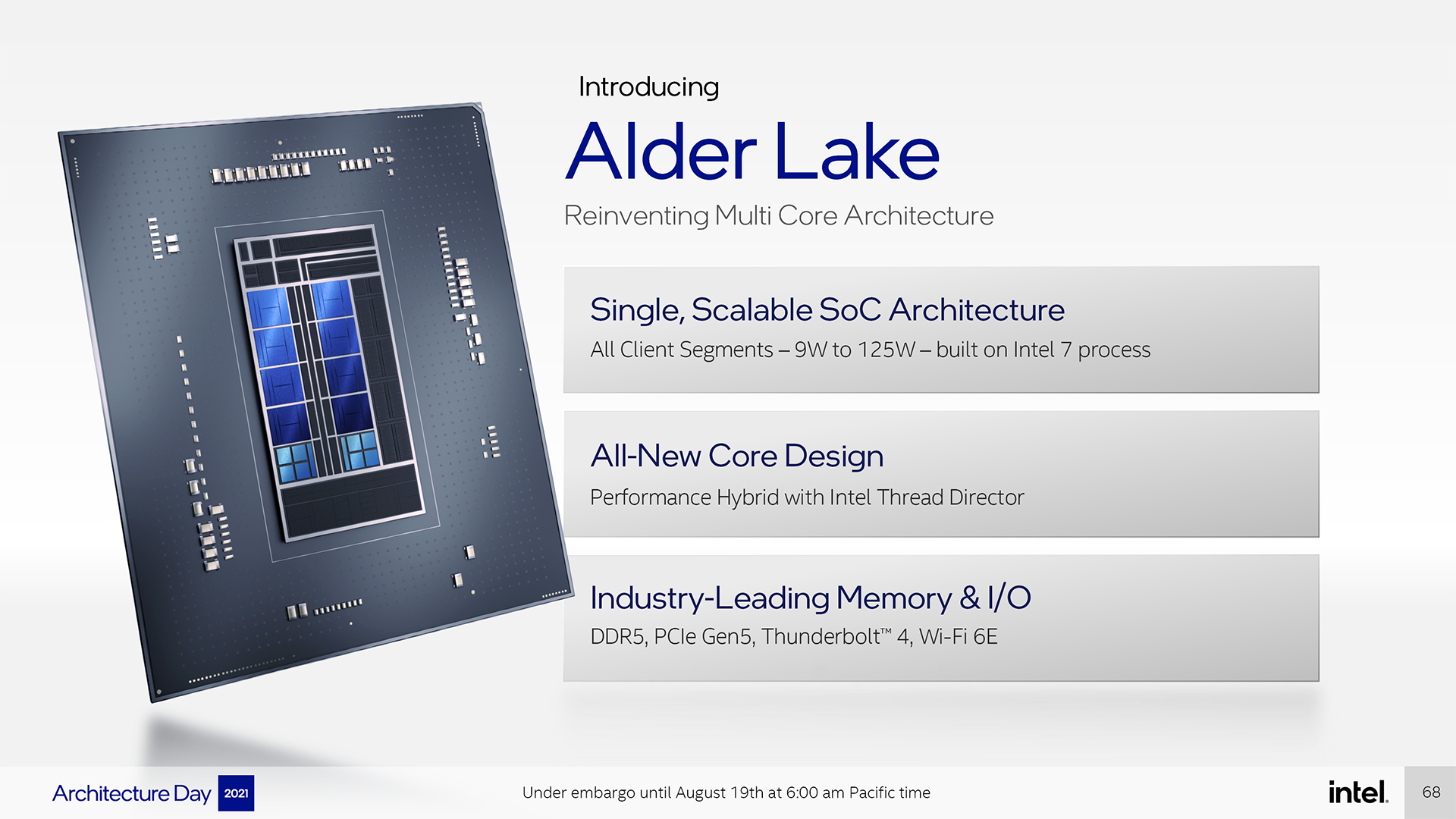 The flagship processor Core i9-12900K will cost from 540 to 608 euros excluding VAT, or from 653 to 736 euros including VAT. In general, we can talk about an average price of 710 euros including VAT. According to the leak, the KF variant with disabled iGPU and unlocked multiplier will be 30 euros cheaper. 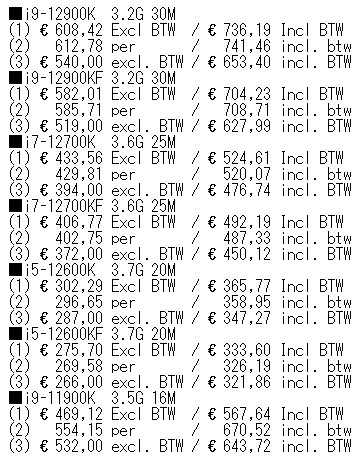 Both models are more expensive than the current flagship Core i9-11900K (Rocket Lake-S), which is sold by the same retailers for 627 euros. But in this matter, it is worth waiting for the official launch and price equalization.

Intel plans to release the 12th Gen Core processor series by the end of this year. The company will host a special event on October 27 to officially announce the Alder Lake-S family.

Kripak won his fourth gold medal at the Paralympics