The American-Ukrainian aerospace company Firefly Aerospace, founded by entrepreneur Maxim Polyakov and with a research center in the city of Dnipro, will conduct the first test orbital flight of its ultralight rocket tomorrow. The four-hour launch window for the 29-meter Alpha oxygen-kerosene rocket will open at 04:00 Moscow time on September 3, and the launch itself will take place from the Vandenberg Air Force Base in California. 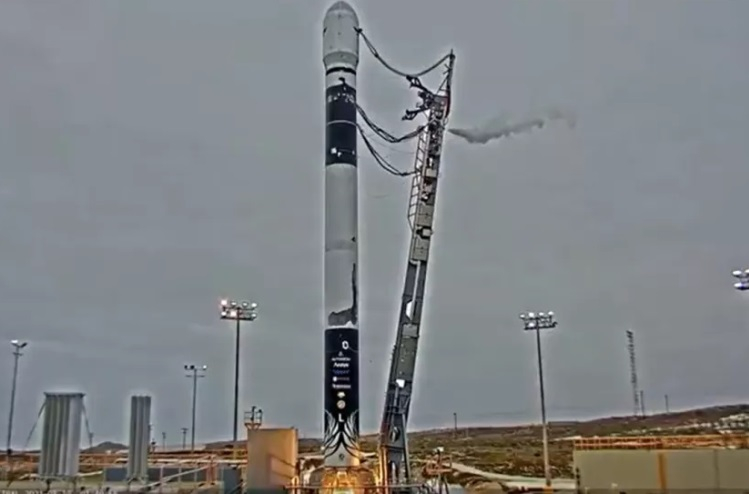 Texas-based Firefly is seeking to gain market share in the launch of small satellites into space. According to available data, the two-stage Alpha rocket is capable of delivering up to 1,000 kg of payload into low-earth orbit and up to 630 kg into sun-synchronous orbit. Each Firefly rocket launch mission will cost $ 15 million.

Tomorrow’s test flight will be the first orbital launch for an Alpha rocket, so the success of the mission is not guaranteed. Despite this, the rocket will carry a payload in the form of souvenirs that were sent by students and educational institutions as part of the Dedicated Research and Education Acceleration Mission (DREAM).

In addition, during the flight, it is planned to check the components of the future Space Utility Vehicle (SUV), which is planned to be used in the future to deliver cargo to different orbits. Firefly is also known to be developing other means of delivering cargo into space, including the Beta heavy rocket and the Gamma spacecraft. Additionally, Firefly is developing a robotic lunar lander called the Blue Ghost. It is expected to be delivered to the lunar surface in 2023 in partnership with the US National Aeronautics and Space Administration (NASA).

EVE Online is now officially playable in a browser

Razer: Iskur gaming chair with fabric material - XL version for people up to 2.08