Web edition WCCFTech Through its own sources, I found out the exact release date of the 12th generation Intel Core processors (Alder Lake-S) and LGA1700 motherboards with the Z690 chipset. Official sales of new products will start on November 19. Three weeks earlier, the chipmaker will host an Intel InnovatiON event to reveal the specs and recommended prices of the first Alder Lake-S CPUs. By the way, European retailers have already begun to prepare for this event. 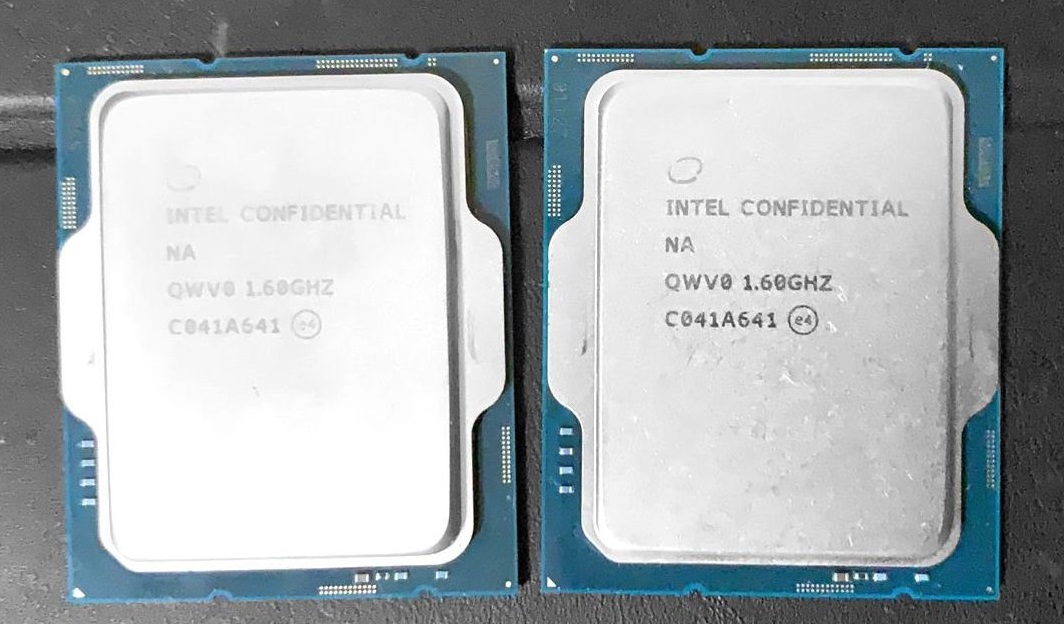 Recall that initially the range of 12th generation Intel Core desktop processors will be represented by K-series overclocking solutions: Core i9-12900K, Core i7-12700K and Core i5-12600K. The main feature of the new CPUs is the architecture with heterogeneous cores. For example, the flagship stone will offer eight high-performance Golden Cove cores and eight energy-efficient Gracemont cores.

Another “feature” of Intel LGA1700 processors will be support for DDR5 RAM, while some motherboards will be able to use DDR4 modules. The PCI Express controller integrated into the CPU Alder Lake-S will provide 16 PCI-E 5.0 lanes for connecting a video card and four more PCI-E 4.0 lanes for an NVMe drive. Preliminary specs for the debut trio of 12th Gen Intel Core processors are available in the table. 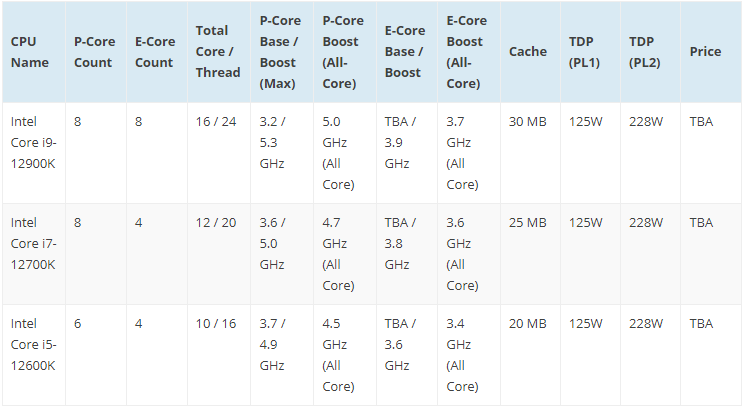 Overwatch 2 will be used next season of the Overwatch League