Apple employees complained about working conditions to US government agencies

The US National Labor Relations Office (NLRB) is investigating two employee complaints against Apple related to issues such as workplace safety and a lack of a transparent pay system. The lawsuits were filed on August 26 and September 1, according to the NLRB website, which is tasked with ensuring fair labor practices. 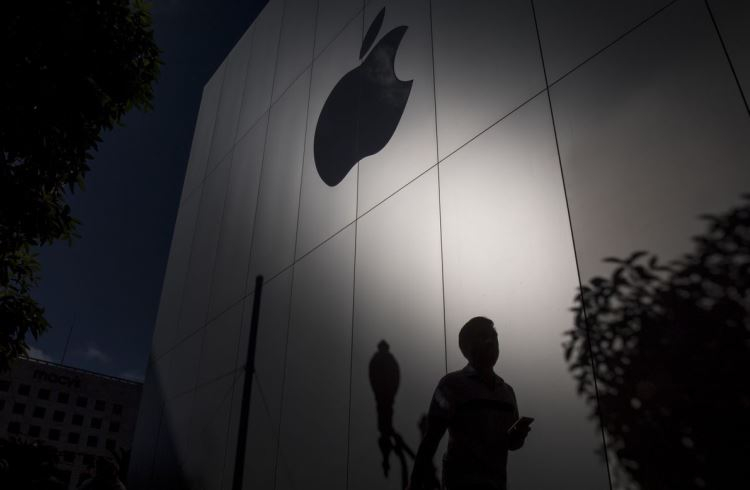 Apple engineer Cher Scarlett reportedly filed a September 1 complaint. The statement says the company is in breach of the National Labor Relations Act. A second complaint came from Ashley Gjovik and it refers to managerial harassment and forced administrative leave. Jovik said she was harassed by management after expressing concern that the office had become an unsafe place to work. She also filed complaints with the Occupational Safety and Health Administration, the California Labor Commissioner and the Equal Employment Opportunity Commission.

Apple has long been known for its secrecy, which often means the company faces protests over pay transparency and other issues. In response to new complaints, an Apple spokesperson emphasized that the company “Deeply committed to creating and maintaining a positive and inclusive workplace”… It was also said that Apple takes all issues seriously and investigates thoroughly “Every time anxiety arises”… Out of respect for privacy, the company declined to discuss specific employee complaints.

Japanese authorities are not opposed to Kioxia's deal with Western Digital, but want to retain control over technology