Kingston FURY has signed partnerships with a number of esports teams

The American team Cloud9 has become the third professional esports organization to sign a partnership agreement with Kingston FURY – a new gaming division and the namesake brand of the world leader in technology solutions and memory devices – Kingston Technology Company, Inc. Earlier, Team Liquid and Virtus.pro announced their cooperation with the Californian giant.

Commenting on the signing of the agreements, Kingston Senior Director of Marketing Craig Tilmont noted that Kingston continues to focus heavily on esports and the development of the gaming community, designing products with the specific needs of gamers and tech enthusiasts in mind.

“We’re thrilled to continue working with some of the world’s brightest esports teams and provide them with the comprehensive partner support they can always count on – now with Kingston FURY. Whether you’re on an esports team or just want to play like your favorite players from Virtus.pro, Team Liquid and Cloud9, Kingston FURY will help you achieve a real edge over your opponents and get the most out of your gameplay, ”Tilmont said. 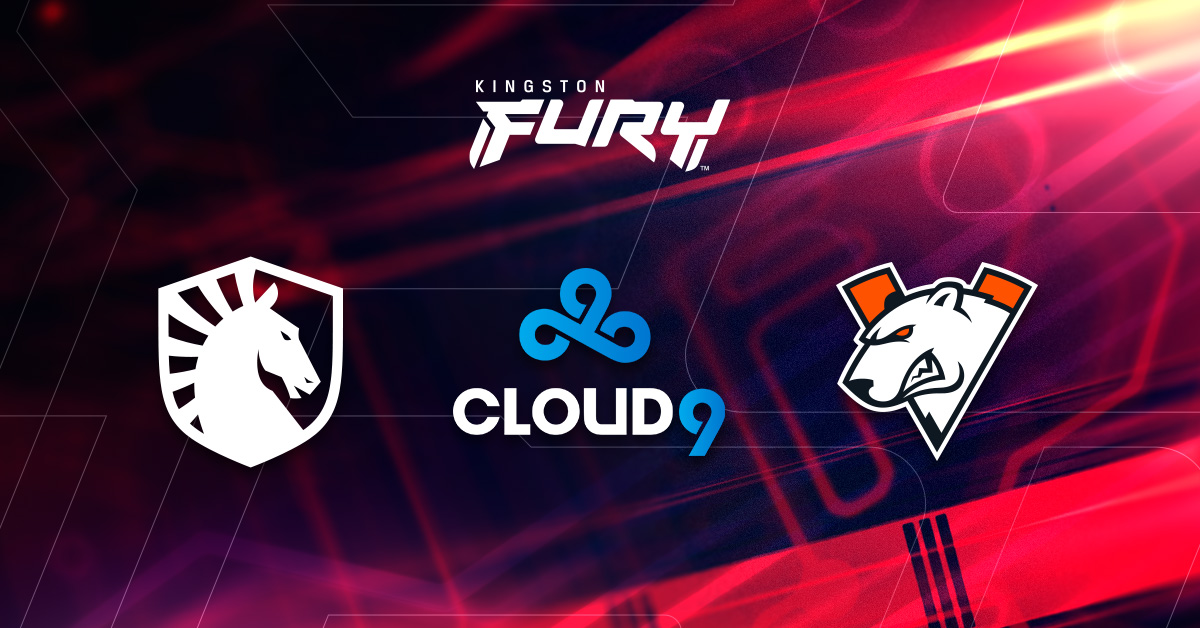 Signed during the summer of 2021, Kingston FURY agreements with teams include all sorts of integrations, the creation of exclusive video content and numerous promotions and gifts for esports fans, as well as comprehensive technical support for teams from the American manufacturer.

In particular, Kingston FURY DRAM devices, previously introduced by Kingston Technology under the HyperX brand, will become the official RAM of Virtus.pro, Team Liquid and Cloud9, and will be installed on the gaming systems of CS: GO, DOTA2 and other disciplines.

Currently, Kingston FURY introduces DDR3 and DDR4 memory models in the Renegade, Beast and Impact lines; for the near future the start of sales of a new generation of RAM – DDR5 – has been announced.

Horizon Forbidden West will have a free PS5 update, God of War won't

Artem FEDETSKY: "The guys made me happy, it is clear that they made conclusions"