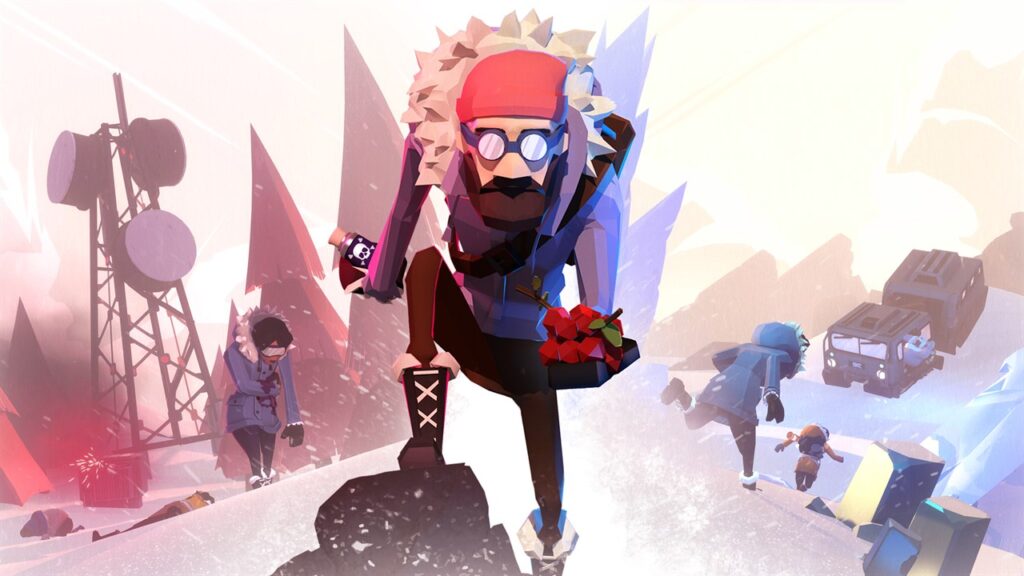 Project Winter Released on Xbox One and Xbox Series X | S took place in February this year. The project was added to the Game Pass subscription right after the release, where it is still located. The game, immediately after release, supported shared multiplayer with Steam, where it was released before, allowing players on two platforms to survive together in an icy desert.

Recall that in Project Winter, a group of players is tasked with surviving in the icy desert. But some of the players are traitors.

Call of Duty: Warzone: Cheater complains about hacks not working

Is the new PlayStation 5 model better or worse?

Banjo-Kazooie: the fan made Remaster pays homage to the historic Rare platformer