Rumor: Alan Wake Remastered will be released in a month

In early summer, enthusiasts found mentions of a couple of interesting re-releases of Alan Wake Remastered and Final Fantasy VII Remake in the closed sections of the Epic Games Store digital distribution service. Alan Wake Remastered is now available for pre-order on the Rakuten Taiwan website. 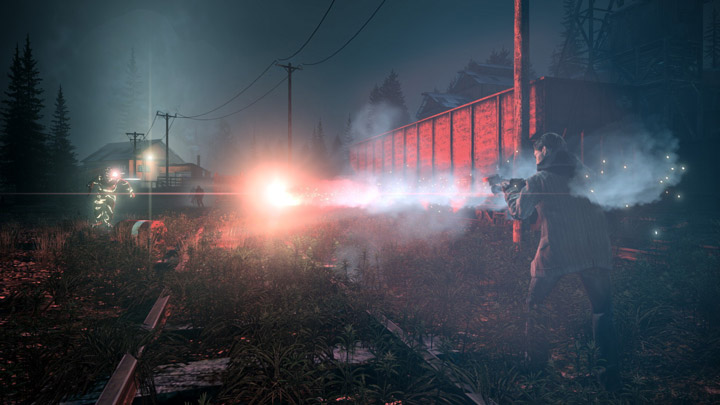 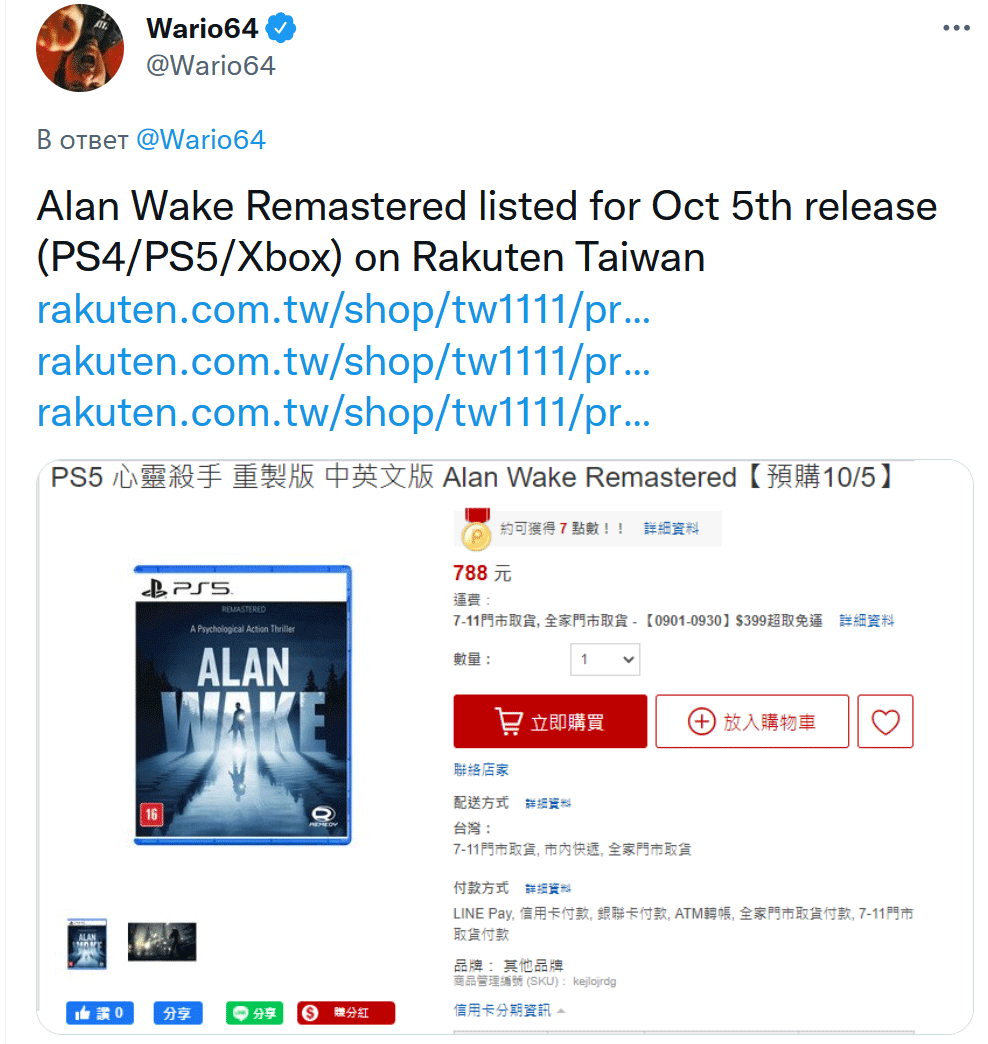 Most likely, Alan Wake Remastered will be officially announced next week. Foreign colleagues suggest the presence of high-resolution textures in the game, new models and improved environments, including lighting and other effects. Probably, the developers at Remedy Entertainment can implement the ray tracing that we saw in Control.

The original Alan Wake game was released in May 2010 for the Xbox 360 console and was ported to the Windows PC two years later. Alan Wake takes place in the American town of Bright Falls. The protagonist of the game, Alan Wake, tries to find his missing wife and encounters supernatural forces.

A first look at a figurine from the most expensive collector's edition of Horizon: Forbidden West