Video: Pyotr “Boris” Guskovsky and other specialists in the new videos on Battlefield 2042

Two weeks ago, DICE and Electronic Arts released a short teaser in which they showed the skills of Kimble Graves, nicknamed the Irishman – one of the specialists in the future shooter Battlefield 2042. And recently the developers have devoted similar videos to other fighters. They were combined in one video by blogger and insider Tom Henderson for easier viewing. 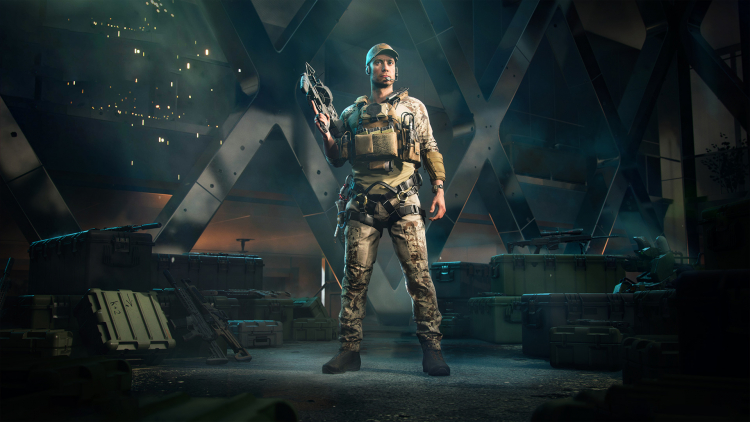 The video shows four soldiers: Webster McKay, Maria Falk, Pyotr “Boris” Guskovsky, and Vicus “Casper” Van Dale. Each of the specialists was assigned a gameplay segment, at the beginning of which a brief summary with information about the fighter is shown. For example, Webster McKay is a stormtrooper who prefers to use an automatic rifle. In battles, he actively uses the grappling hook, and his ability to move faster while aiming makes the soldier extremely mobile. Guskovsky knows how to place a turret, Falk shoots special syringes at allies to heal them, and Kasper releases a scout drone with the ability to disorient enemies with EMP explosions.

Panchayats were called for the farmers, but the slogans were religious and the speeches were electoral.

Pokémon Unite: guide to the best build for Blastoise