Samsung Foundry is considering building a chip manufacturing plant in Texas, USA. The total investment is about $ 17 billion. The state government is very interested in this project and is ready to offer broad tax breaks for the South Korean giant, as the company will create 1,800 new jobs and important high-tech manufacturing in Texas. 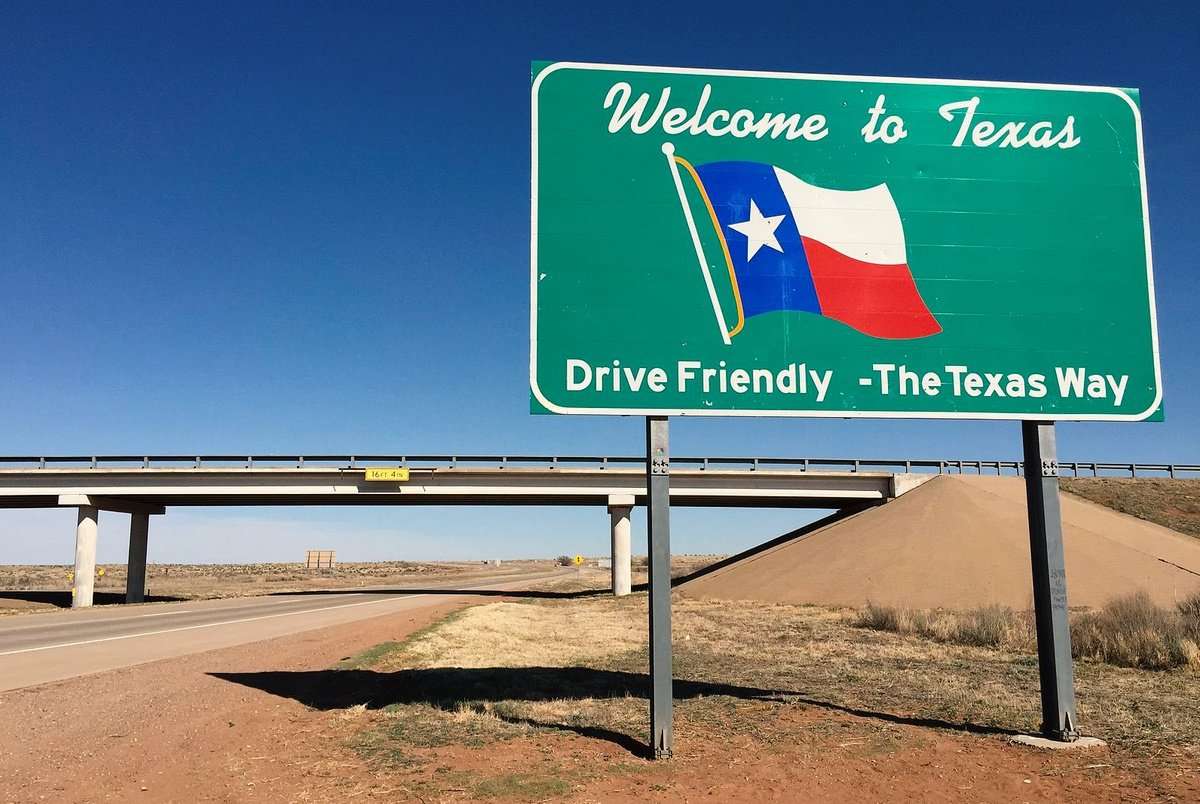 The city of Taylor and the capital of Austin are considered as sites for construction. Specifically, Taylor is offering cash grants equivalent to 92.5% of assessed property taxes over 10 years, 90% over the next 10 years, and then 85% over a similar 10-year period. Other perks include a 92.5% tax exemption on new properties and reimbursement of development costs.

If Samsung decides to select Taylor, they will start construction by the first quarter of next year, with production starting by the end of 2024. Samsung also announced that it is considering other potential sites in Arizona and New York.