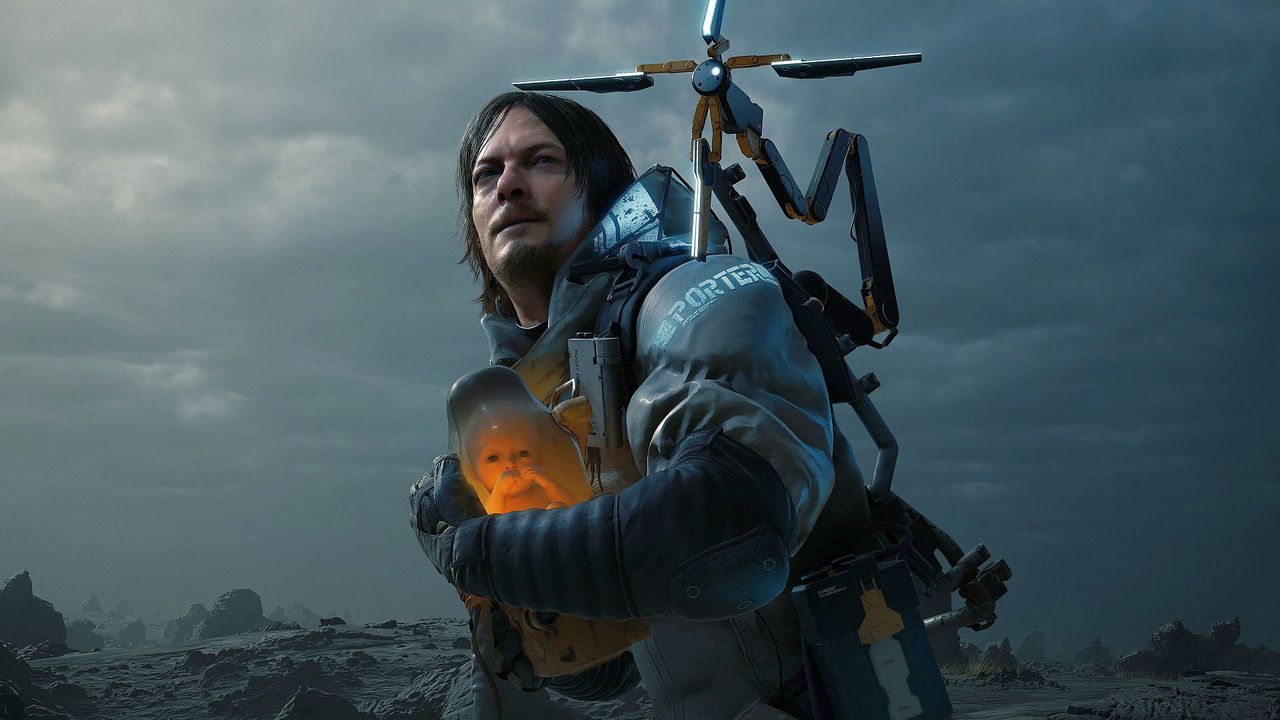 It was directed by Hideo Kojima himself.

Death Stranding Director’s Cut will be released on September 24 on PS5. This version will include all the content of the base version, and will also add several innovations, including new equipment, racing competitions, improved graphics and higher frame rates, and much more.

The final trailer for the game shows a cut of footage captured from the PS5. Notably, Kojima posted the video the day before the PlayStation Showcase event – it looks like the trailer did not make it into the presentation program, freeing up time for more important announcements.

Scantzor: “If you insult your teammates, you play badly in Dota”

PHOTO. It is known in what form the Ukrainian national team will play with the Czech Republic

It became known in what form Ukraine will play with Kazakhstan

Unreal Engine, Epic Games changes the license: it will no longer be able to unilaterally sever it