As part of gamescom 2021, Firaxis Games and 2K Games have announced Marvel’s Midnight Suns tactical RPG. Then the developers showed the gameplay of the project and the battles, which are based on the use of superhero ability cards. And recently, the creators admitted that the proposal to release the game came from Marvel because of the love of its leaders for XCOM. 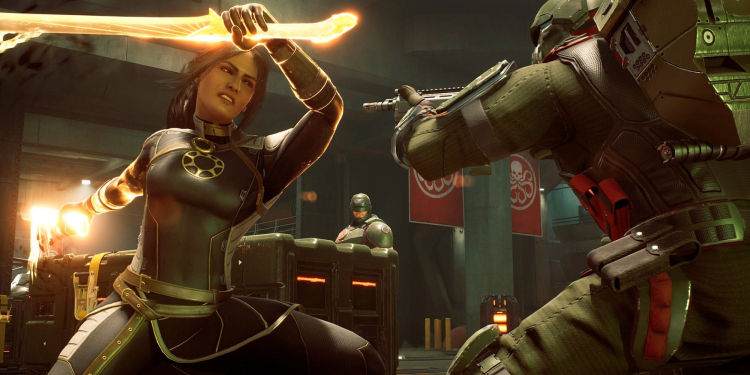 Jake Solomon, head of development at Marvel’s Midnight Suns, shared this information in an interview with EDGE magazine. How does the portal transmit GamesRadar+ citing the source, the executive said Marvel contacted Firaxis after the release of XCOM 2: War of the Chosen. The bosses of the company loved the studio’s tactical series, and they know about this type of project. 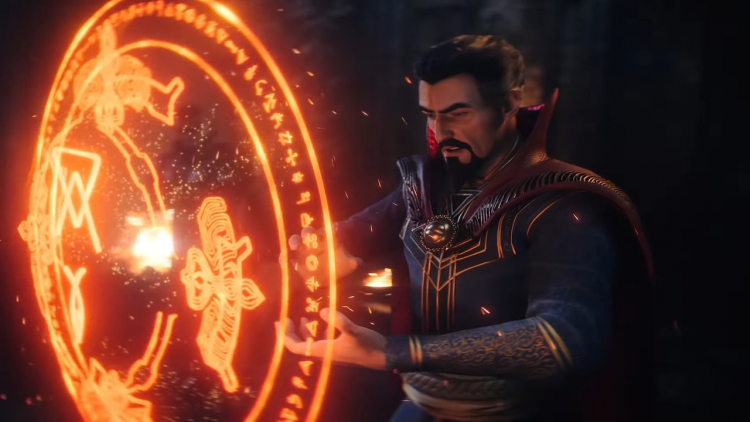 Image source: Attack of the Fanboy

“As much as I personally love Marvel, it’s impossible to even think about it, – said Jake Solomon. – To be honest, you often hear executives say, “Oh yes, I loved this game.” And it may be that it is, and it may not be. But the very first call I got was from the Executive Vice President of Marvel, and he had specific comments about XCOM’s final mission. “.

Scantzor: “If you insult your teammates, you play badly in Dota”

Dilpreet said on Olympic bronze medal, this is a new beginning for Indian hockey

FIFA 22: when does Early Access start to play before the release?

Lazar ‘about Bulka: “In terms of professionalism and approach to business, it would be hard to find someone like him”

Forza Motorsport 7: Game only available for a few days and will be discontinued shortly