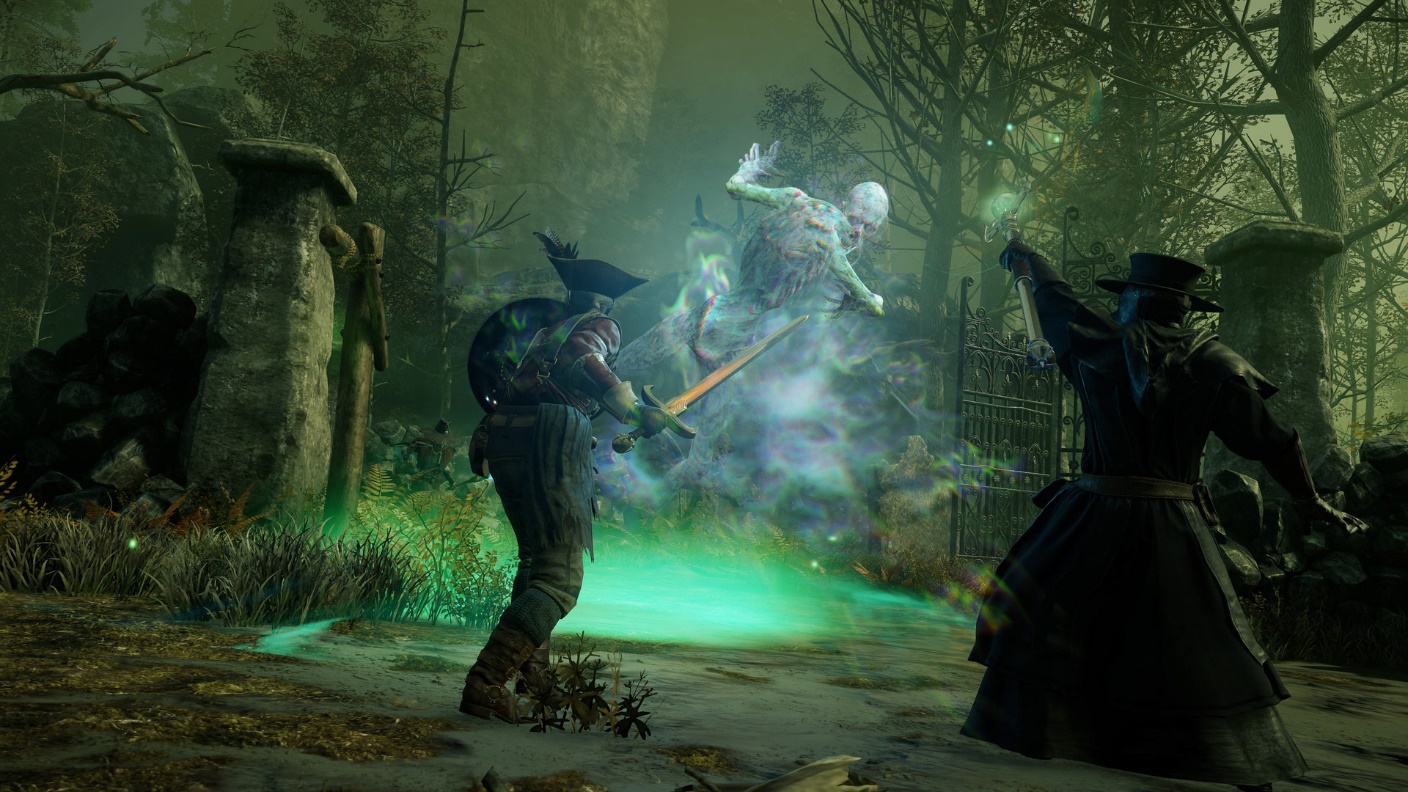 The release of the expected MMORPG will take place at the end of September.

Open beta testing of New World will last until September 12, and anyone can take part in it by requesting access on the game’s Steam page.

The developers note that the progress accumulated on the MBT will not be transferred to the release version of the project, which will appear very soon – on September 28. The authors of the game no longer plan to postpone the release date, but will make changes to New World based on feedback from open testing.

Popular YouTuber and streamer Technoblade has died. For over a year he struggled with a tumor in his shoulder.