In May, Honor introduced the 14- and 15-inch MagicBook laptops powered by Intel Tiger Lake processors. Then, in July, the company released versions of them with Ryzen 5000 chips in China. Now devices based on AMD processors will debut in Russia. 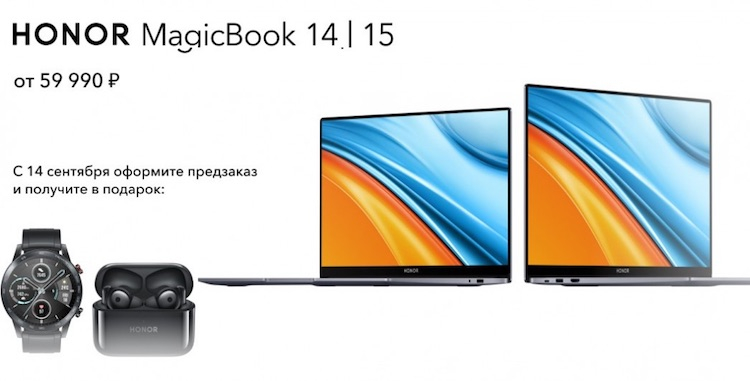 Both MagicBook 14 and MagicBook 15 ship to Russia only with the AMD Ryzen 5500U chip, which has six Zen 2 physical cores operating in multi-threaded mode. Both devices received IPS-screens with Full HD resolution and diagonals of 14 and 15.6 inches, respectively. The chassis of these two laptops are made of aluminum. The MagicBook 14 weighs 1.38 kg and is 15.9 mm thick. The 15-inch model is housed in a 16.9 mm case and weighs 1.54 kg. In both cases, the battery capacity is 56 Wh. Supports 65W charging. 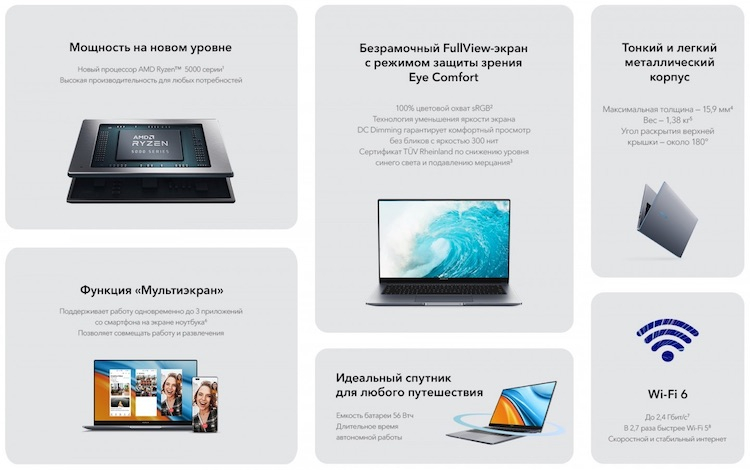 In Russia, MagicBook 14 is available in a single configuration with 8 GB of dual-channel DDR4 RAM and 512 GB of storage. The 15.6-inch model carries up to 16 GB of RAM on board, the storage capacity is also 512 GB. Computers ship with Windows 10 Home and are officially compatible with Windows 11. 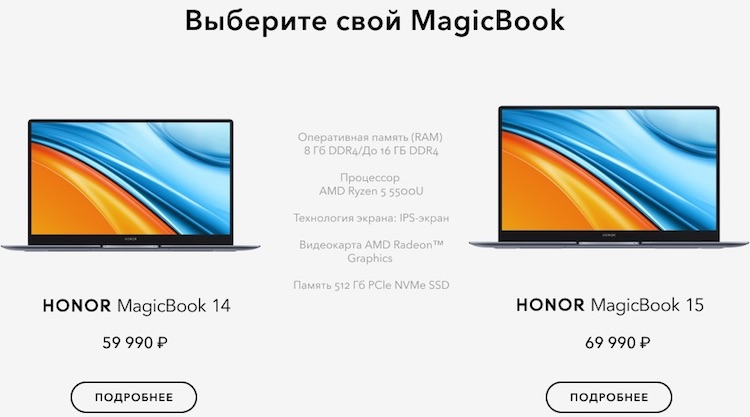 Where are the Xbox fans going? It's just that the new console doesn't sell...

Deathloop: guide to the best weapons to use in Blackreef