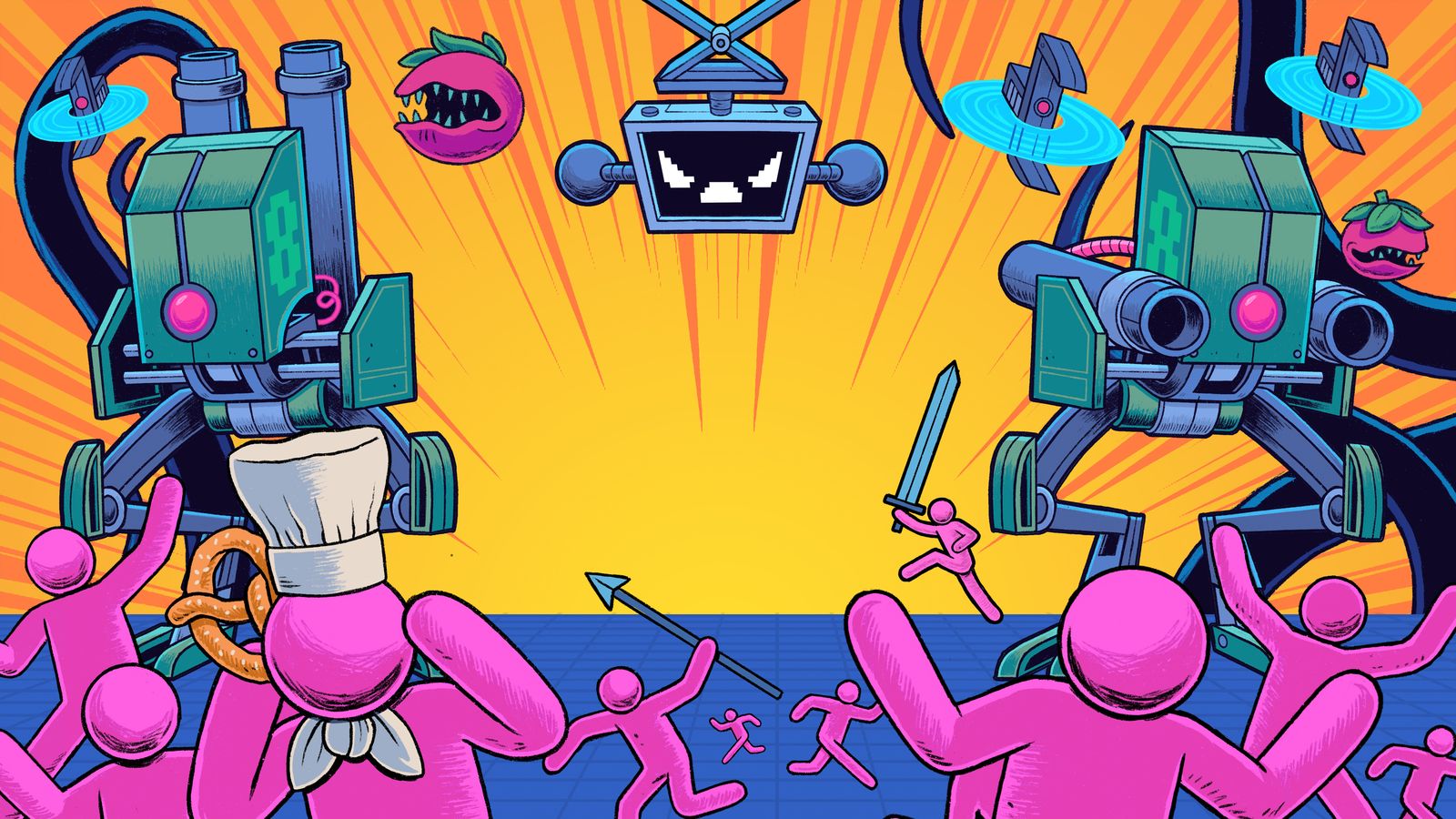 Players can receive collectible merchandise as a gift, and streamers can become a character in the game.

Despot’s Game is a tactical roguelike in which an army of pitiful people is trying to get out of deadly labyrinths. During the tinyBuild Connect event, the developers announced the start of the first open championship in the game.

Anyone can take part with the help of the new demo version, which is available on the game page on Steam. Participants will be all players who pass the demo from September 14 to October 5.

In the championship, the participants have to go through a small dungeon to the end and fight with each other. Those who take the first five places on the leaderboard as of October 5 will receive a collectible merch with the symbols of the game, which will be delivered anywhere in the world. A total of 50 prizes will be drawn. You can improve your result as much as you like – just go through the demo again. Therefore, it makes sense even for leaders to make sure that someone else does not take their place of honor.

Despot’s Game will be out in Early Access on October 14th.

Perhaps the comics explained why the Jedi take younglings from their families.

This rugged smartphone is cheap and has a 10000mAh battery

The authors of Kena: Bridge of Spirits talk about the creation of the heroine