Rumor: Battlefield 2042 could be postponed 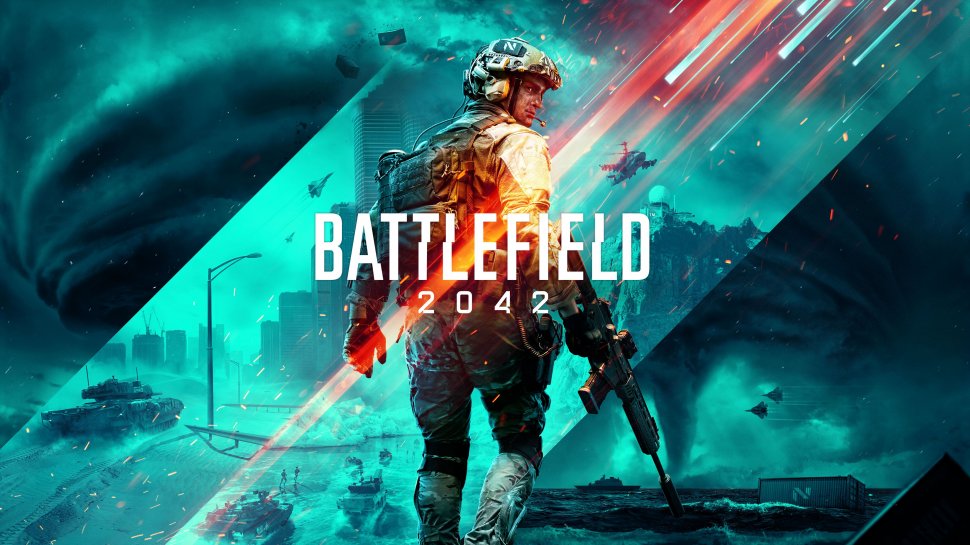 Actually, Battlefield 2042, the latest part of the first-person shooter series, should appear in a good month, more precisely on October 22nd. Some sources now claim that it will probably not work and that a change in the title will be announced shortly. And that where a beta is supposed to come in September!

When asked how much longer we will be on Battlefield 2042 (buy now € 57.99 /53,99 € ) should wait, however, the various people are more than divided. Some speak of a few weeks, others even of months. One predicts that the title won’t come this year. This would make the shooter not a candidate for the Christmas business, which could mean a severe blow for EA.

A shift should be inevitable – but for how long?

The various sources agree that the latest offshoot of the Battlefield series will not populate the shops and digital shop windows as planned on October 22nd. But who did the rumor about the postponement of Battlefield 2042 come from?

Well, one of the most famous voices is probably Jeff Grub, the famous industry insider. He tweeted todaythat a season of postponements was imminent and that the first of these would be announced this week. A short time later, however, he improved and wrote that he was only referring to a delay.

He did not reveal which title he meant, but a little later other leakers and insiders entered the rumor mill and specified that they too had heard of a postponement – from Battlefield 2042. The people in question include, among others Nick Shpeshal and Dealer Gaming, who also started the rumor about a new, previously unannounced PS5-exclusive game from Dark Souls makers From Software.

The latter also correctly predicted the recently released Ghost of Tsushima DLC “Iki Island”. This time Dealer Gaming wrote on twitter, that he heard that Battlefield 2042 had been postponed to 2022. Nick Shpeshal confirmed the postponing part, but said he hadn’t necessarily heard of 2022. Tom Henderson, Editor at DualShockers, also confirmed the rumors around a postponement, but named a different period in late November 2021, which clashes with the statements made by Dealer Gaming.

Different sources, different time periods: But the fact that Battlefield 2042 does not appear as planned on October 22, 2021, seems to be agreed. Until an official statement follows that the rumors are confirmed or denied, it is nothing more than that: rumors.

Star Wars: New project in the works for the Heavy Rain makers of Quantic Dream?

Deltarune: Chapters 3,4 and 5 will be released together, but they will not be free

Sergey LAVRINENKO: “The game with Mariupol was successful for Ingulets”

Galaxy Z Fold 3 has a better than normal OLED screen