Yesterday, the Polish studio Techland announced a delay in the release of the zombie action game Dying Light 2 Stay Human. The game will not be released on December 7, as previously expected, but on February 4, 2022. Then VentureBeat Insider and Editor Jeff Grubb statedthat this is not the last transfer this week. He did not say what kind of game he was talking about, but other informants shared the details. 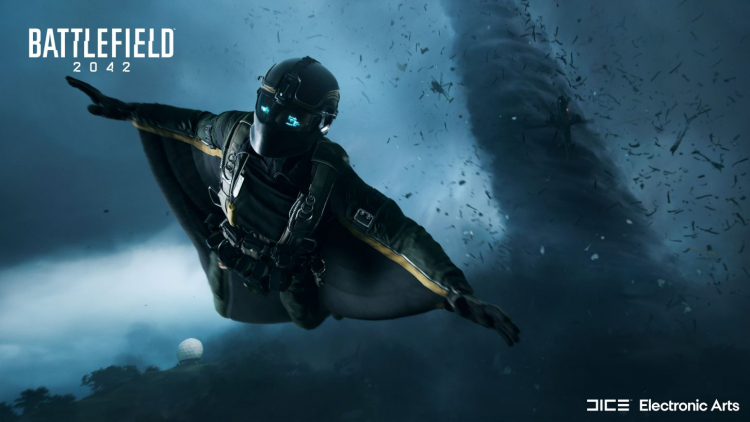 Started insider Dealer_Gaming published in the personal microblogging message: “Battlefield 2042 has been postponed until 2022. This is what I heard “… The host of the XboxEra podcast Nick Baker, better known under the pseudonym Shpeshal Nick, left a comment under the publication. He wrote: “Yes, I heard the same thing”… Then the insider clarified that he received information about the transfer, but does not know how far the release will “move”. 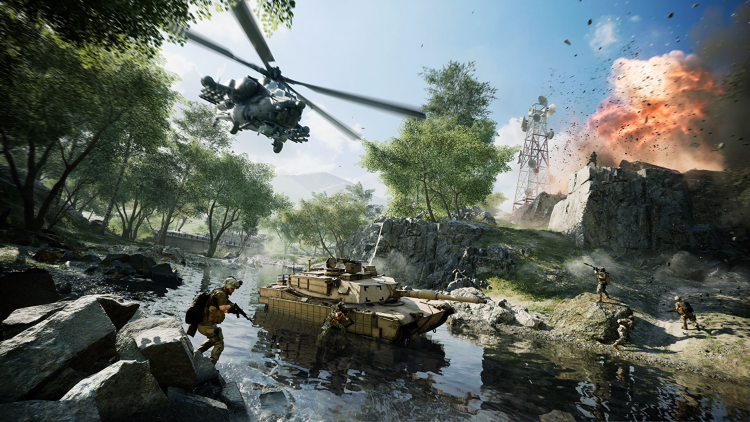 Recall that in recent months, there have been some alarming news regarding Battlefield 2042. First, insider Tom Henderson spoke about the disappointing first testers reviews about the tornado in the game. And then users criticized the shooting in the alpha version of the project. Officially, information about the transfer has not yet been confirmed, so the previous launch date for Battlefield 2042 is October 22, 2021 on PC, PS4, PS5, Xbox One, Xbox Series X and Series S.

Sumeru Curiosities in Genshin Impact: Where to Find and Buy

Videogames in Italy, GamesinBoatSalaborsa: the event in Bologna