They start from Tenerife. Schedule of Prometheus matches in the Champions League 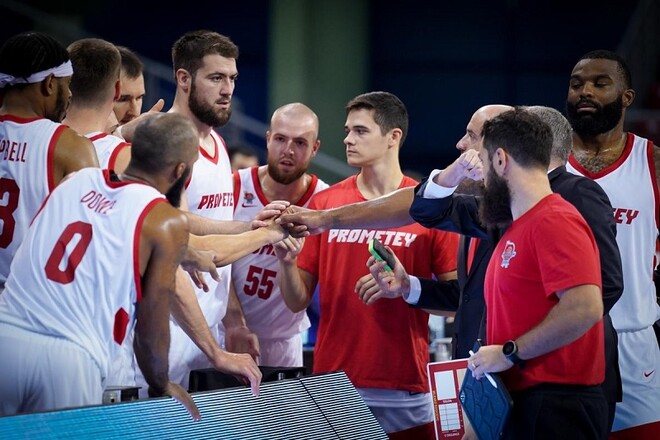 Yesterday “Prometheus” made it to the group stage of the basketball Champions League. The rivals of Prometheus are Lenovo Tenerife (Spain), Dynamo Sassari (Italy) and Riesen Ludwigsburg (Germany).

Today the schedule of Prometheus matches in the group stage of the Champions League became known:

Twitch: Streamer gets mad that the platform allows hot tubs, but has removed its emote