He was just inducted into the Hall of Fame. Former UFC champion Jones arrested in Las Vegas 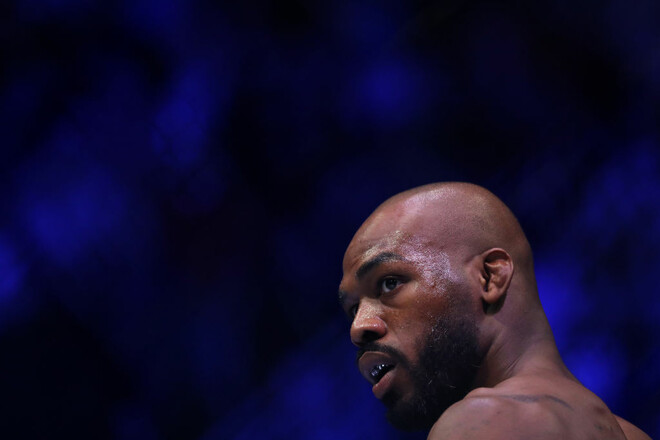 According to ESPN, the American fighter was charged with domestic violence, bodily harm and car break-in.

Jones was arrested on September 24, but was released on bail in the evening.

The day before, John was inducted into the UFC Hall of Fame.