Toyota Motor Corp. is clearly shy about its battery electric vehicles as it has invested heavily in promoting hybrids and hydrogen fuel cell vehicles. And yet, next year will begin deliveries of the Toyota bZ4X electric crossover, which will share the platform with the Subaru Solterra. A sister Japanese brand is much more active in promoting its crossover, and this week showed a video of it. 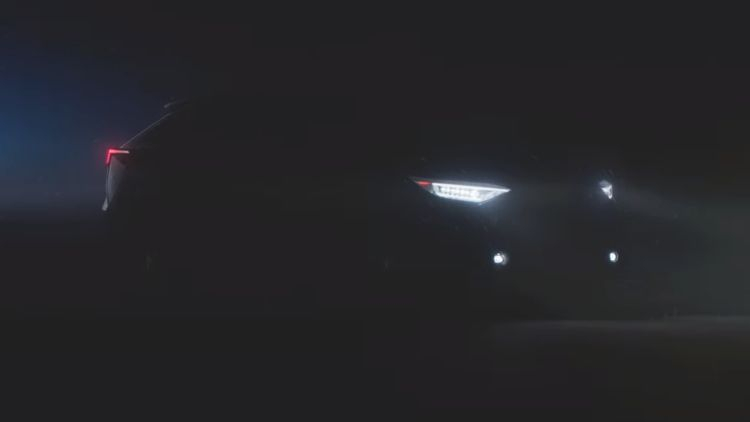 Having lost such advantages as opposed internal combustion engines and all-wheel drive, Subaru in its marketing materials emphasizes on the environmental friendliness of the new model, demonstrating a crossover surrounded by wildlife and beautiful landscapes. However, the presented video also demonstrates the dynamism of movement and a decent ground clearance for a crossover. Subaru does not get tired of reminding about all-wheel drive, although in the segment of electric vehicles this will not surprise anyone. 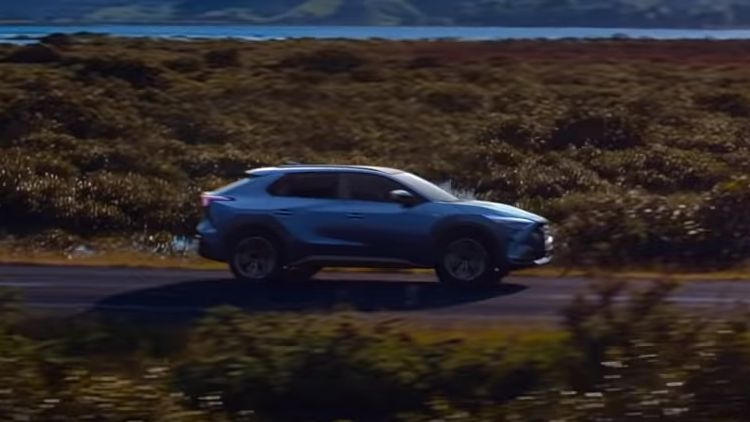 In general, it is still difficult to say how the Subaru Solterra will differ from the Toyota bZ4X, since the crossovers will share not only the platform, but also most of the body panels and interior elements. It is possible that Subaru specialists will be responsible for setting up the systems that determine the behavior of the crossover on roads and off routes with a hard surface under the wheels.

Parent corporation Toyota Motor intends to increase the number of electrified vehicles to 70 models worldwide by 2025, although this sample also includes a significant proportion of hybrids. Speaking directly about Toyota battery electric vehicles, their range will be expanded to 15 models by 2025. It is unlikely that Subaru will dare to reveal technical details about the Solterra crossover before Toyota does with its sister bZ4X. The relevant information should appear before the end of this year.

"The power to fight back the great evil" - announced graphics cards in the style of Diablo 2: Resurrected

The CWA on the amount paid to employees of Activision Blizzard: “18 million - a slap in the face for employees. The company's capitalization is 72 billion "

Frankie DE JONG: "I still believe that we can leave the group"