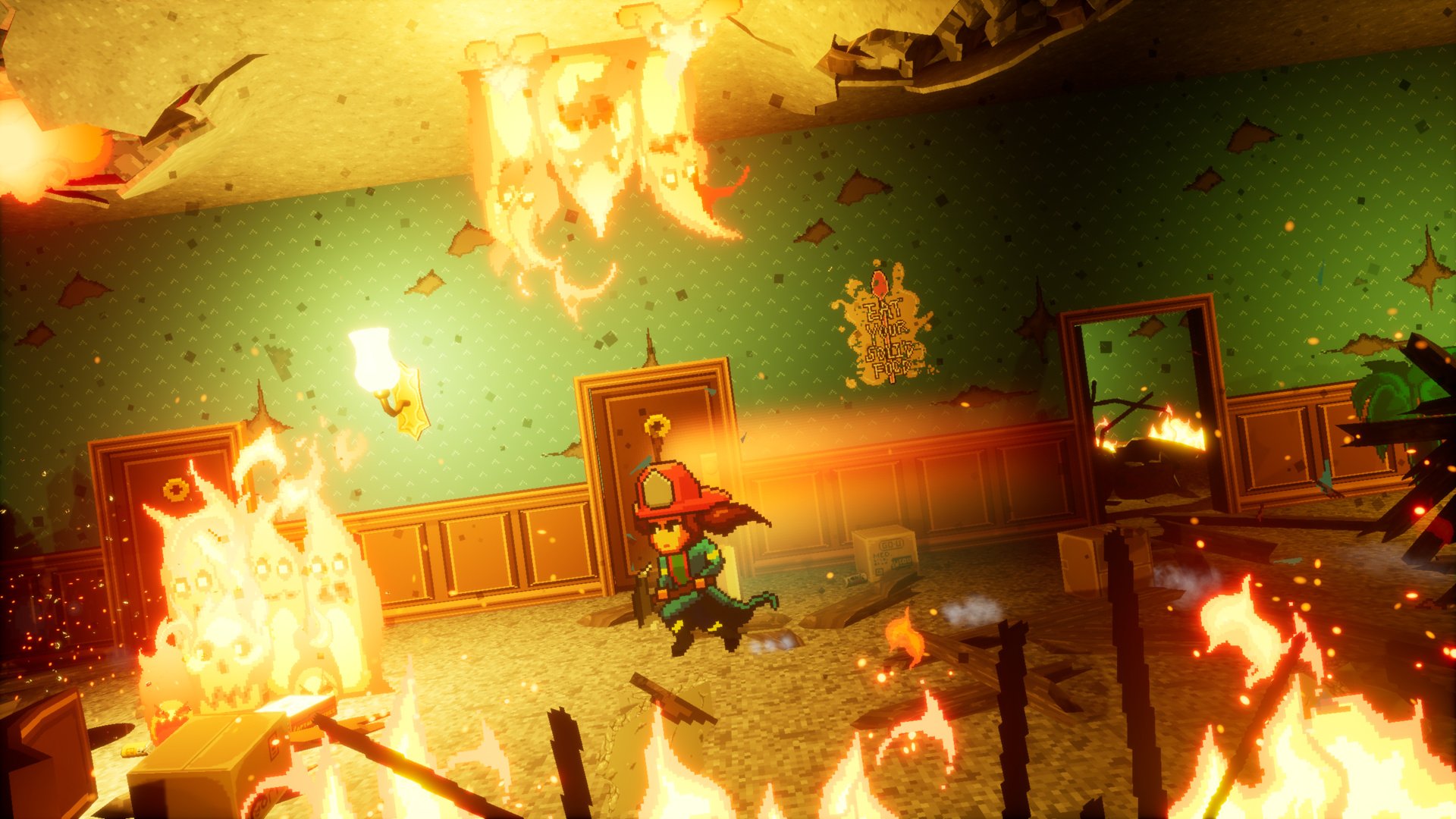 The developers from the studio Dejima told when to wait for the release of the game Firegirl: Hack ‘n Splash Rescue. The project is scheduled for release on December 14, 2021. The game will appear on all current gaming platforms, including the Xbox One and Xbox Series X | S.

In Firegirl: Hack ‘n Splash Rescue, players will take on the role of a young firefighter. She will resist fire in a variety of places – from ordinary houses to forests, along the way trying to find the arsonist.

In terms of gameplay, Firegirl: Hack ‘n Splash Rescue is a platformer. The character can be developed, learn new abilities and improve equipment.

New trailer for Fatal Frame: Maiden of Black Water talks about the horrors of Hikami