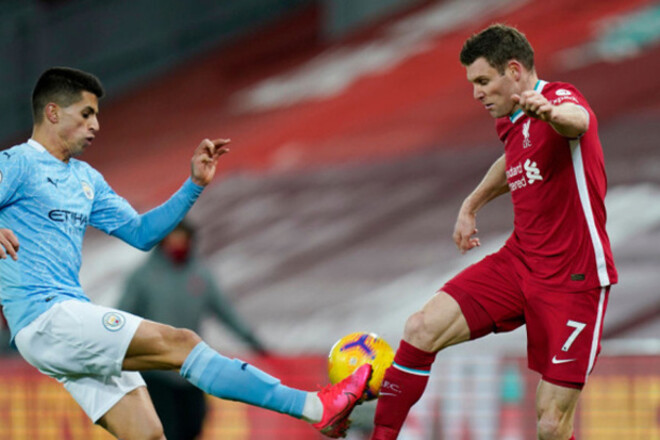 Ingulets captain Mladen Bartulovic made a prediction for the match of the 7th round of the Premier League of England Liverpool – Manchester City.

“In the previous round of the Premier League, Liverpool played a 3: 3 effective draw with Brentford. Then six goals were scored in the Champions League match with the participation of the Merseysides. Jurgen Klopp’s team defeated Porto on the road (5: 1). After beating Chelsea (1: 0) in the Premier League match, Man City lost to PSG in Paris (0: 2).

In the Premier League standings, the Lersisides are in second place with 14 points. “Citizens” with 13 points in the asset are in sixth position.

These rivals met 189 times. Statistics are on the side of Liverpool, who won 91 games. 48 matches ended in victory for Man City and a draw was recorded in 50 more matches.

Both teams play after European competition. I think there could be a productive draw in this match, ”Bartulovic said.

The match Liverpool – Manchester City will take place on October 3rd. The meeting starts at 18:30.

"There was no script yet": how they filmed "No Time to Die"

Choo-Choo Charles, a horror game announced in which you fight a creepy train