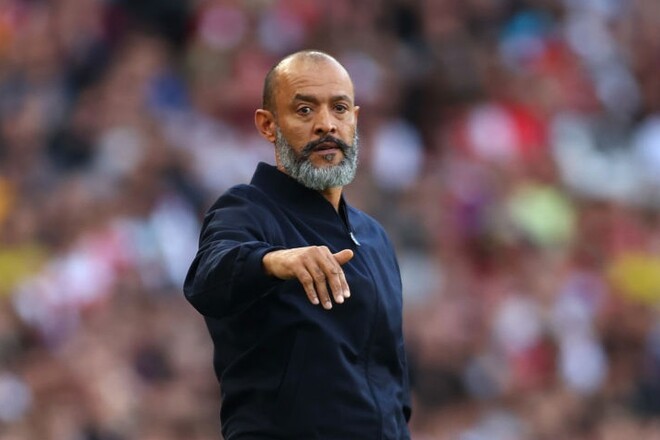 Tottenham may soon dismiss the head coach of the team Nuno Espirito Santa. He led the team during the summer offseason.

Tottenham’s management is dissatisfied with Spurs’ weak start to the season in the Premier League. After 6 rounds, the team is 11th in the standings with 9 points in the asset.

On October 3, Tottenham will play against Aston Villa in the 7th round of the Premier League. An unsuccessful result in this match could lead to the resignation of Nunu.

Let us remind you that on Thursday Tottenham defeated Muru 5: 1 in the second round of the League of Conferences.

New World server capacity will be increased for each existing world