Tough victory. Juventus beat Torino in the derby of Turin 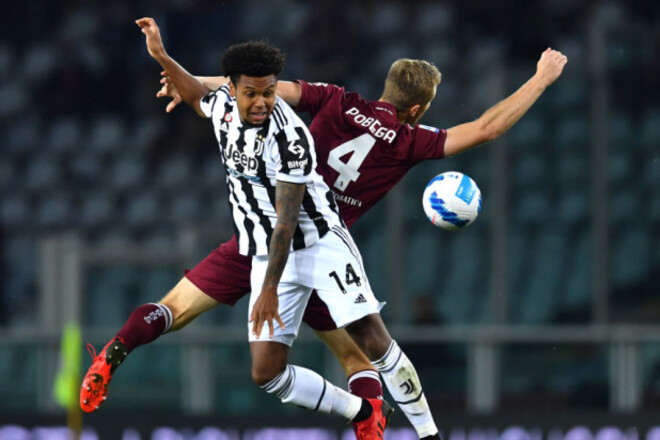 Juventus, which failed to start the season, gradually began to return to positive results, and after beating Chelsea in the Champions League managed to beat Torino in the Italian championship.

In the Turin derby, the teams did not delight the fans with goals for a long time, but at the end of the match Locatelli brought the Zebras three points.

Juventus scored 11 points and moved up to 8th place.

Championship of Italy. 7th round

Do you have time to play in October? See the brutal releases!