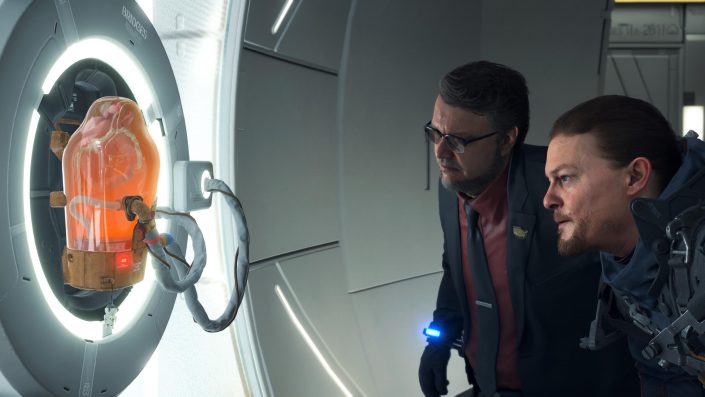 As a rule, it is only after buying a game that it becomes clear whether the gaming experience offered meets personal expectations. This can be remedied by demos or trial versions, which let you get a taste of the respective adventure before money wanders over the counter. Two such trial versions were activated just in time for the weekend.

Sony uses emails to alert PlayStation customers to two PS5 games. These are the “Death Stranding Director’s Cut” and “Sackboy: A Big Adventure”. The trial versions offer a playing time of six (“Death Stranding”) or five (“Sackboy”) hours and are available for download until October 28, 2021. The trial period starts as soon as you download the sample version on the console or pack it into the library via the web.

Trials not yet available worldwide

“Have you always wanted to try out some of PlayStation Studios’ most popular games before getting yourself a full game? Now you can “, it says in the email. However, there is still a question mark behind the availability, because the activation apparently did not take place worldwide. The trial versions are already available for download in Great Britain. We have linked the corresponding entries in the PlayStation Store below:

We have not yet been able to discover the trials in the German PlayStation Store. However, it is not unlikely that the allusions to “Death Stranding Director’s Cut” and “Sackboy: A Big Adventure” will appear there in the coming days.

More about the PlayStation Store:

Several years ago it wouldn’t have been uncommon to offer a demo for a large blockbuster game. But over the past decade, the rise of free-to-play systems, public betas, and a growing let’s-play community seem to be displacing the free trial. However, it looks like this approach will change again and players will be offered more demos and the like in the coming years.

NS to Swidenstrong about Alliance’s invite to ESL Malaysia: “Whoever they want, they call. It owes you ##### last, as they say”

Forspoken and the importance of 'magical parkour': the director Terada speaks