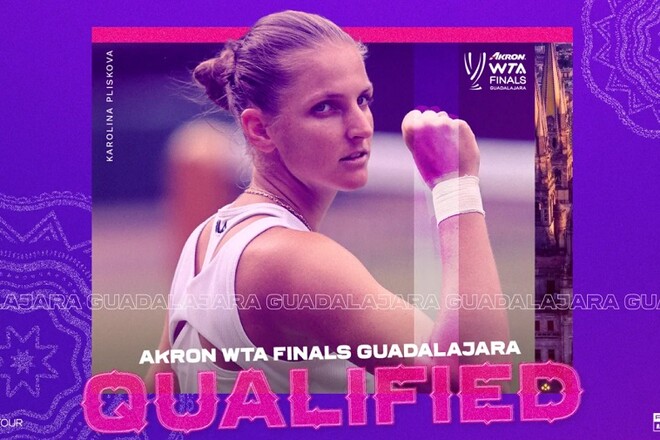 Plishkova became the fourth tennis player to guarantee herself a spot in the Final Tournament. Ashley Barty, Arina Sobolenko and Barbora Kreichikova have already won tickets to Guadalajara.

In total, Plishkova will perform at the Final Tournament for the fifth time in her career. Three previous participation for her ended in reaching the semifinals.

As a reminder, the WTA Final Tournament will take place from November 10 to 17.

Epic Games Store: Achievements start in the launcher next week