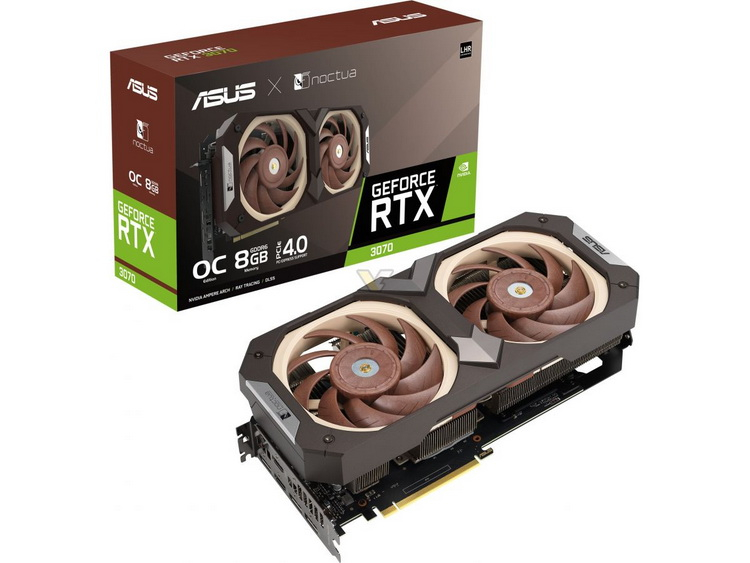 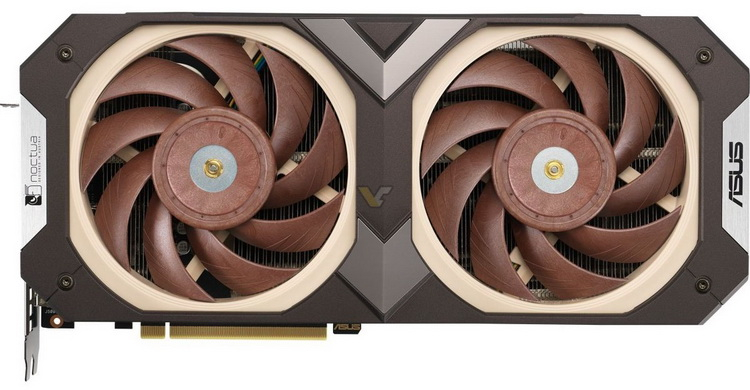 Noctua has provided test results that compare the efficiency and noise level of a standard GeForce RTX 3070 cooling system and a proprietary CO with NF-A12x25 fans in different operating modes. 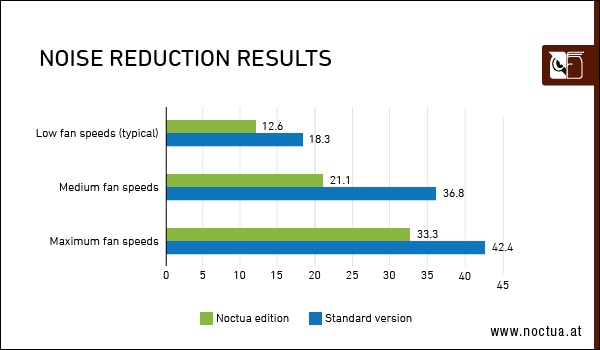 The Austrian developer of cooling systems notes that under ideal conditions and a well-ventilated case, even a standard CO of a video card provides a low noise level of 18.3 dB at minimum fan speeds. However, due to the finer tuning of the NF-A12x25 fans in the GeForce RTX 3070 Noctua Edition, the noise level was reduced by another 5.7 dB, to 12.6 dB. At the same time, the Noctua solution provides even more efficient cooling, reducing the temperature of the card by 4 degrees Celsius compared to standard CO. 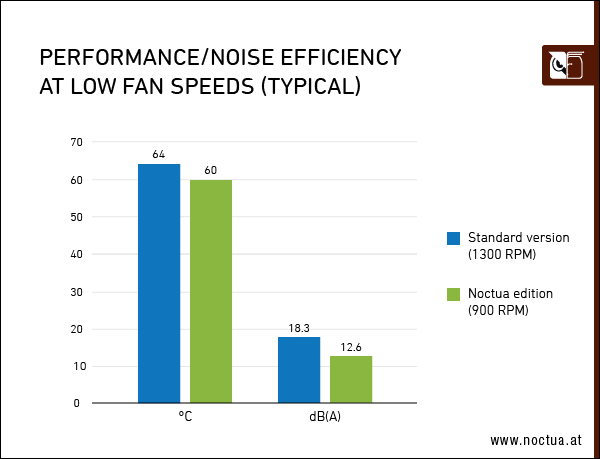 With an average fan speed, the GeForce RTX 3070 Noctua Edition cooling system is 15 dB quieter than the standard solution, but at the same time provides the same cooling level. It is noteworthy that at a speed of 1350 rpm, Noctua fans are only slightly louder than their counterparts for standard CO, operating at a minimum speed – 21.1 dB for Noctua versus 18.3 dB for standard fans operating at an average speed of 2250 rpm. 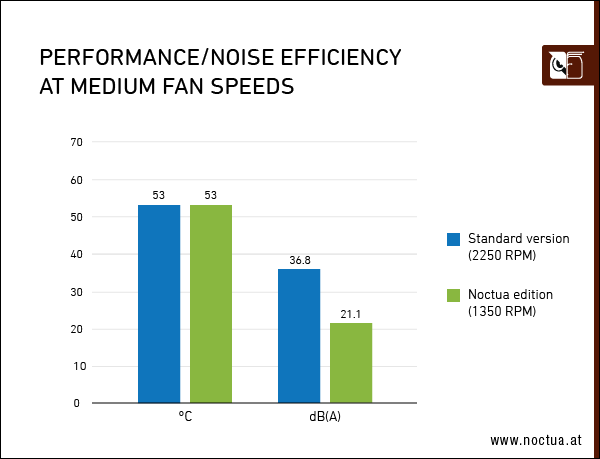 At maximum speed, Noctua fans are also noticeably quieter than standard fans. The difference is 9.6 dB in favor of GeForce RTX 3070 Noctua Edition. At the same time, the cooling system of the Austrian company provides a lower temperature of the graphics accelerator. 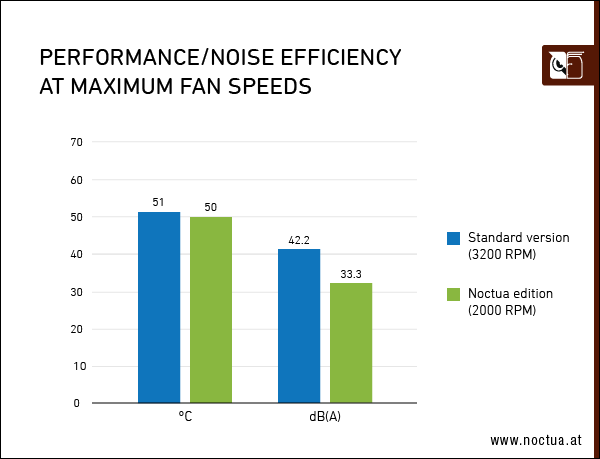 Additional feature of the cooling system GeForce RTX 3070 Noctua Edition is the ability to completely stop the fans when there is no load on the graphics system. They are turned on only after the GPU temperature exceeds 50 degrees Celsius.

The ASUS GeForce RTX 3070 Noctua Edition video card will appear on sale in the middle of this month. Manufacturers do not report anything about the price of the new product.

Special Representative of the President of the Russian Federation: Parallel distribution and 200-250 domestic films can save cinemas

Is Sly Cooper Coming Back? New chapter in development according to an internal source at Sony

Xbox: here are the winners of the Xbox All Access Graphic Contest by GameStop

Nikolay SHAPARENKO: "In the derby, everyone constantly" bites "