In Germany, a criminal case was initiated against the management of the cryptomining company Northern Data

German financial regulator BaFin has initiated a criminal case against the top management of the Bitcoin mining company Nothern Data. The Frankfurt-based business reported financial results that were much worse than the company predicted. 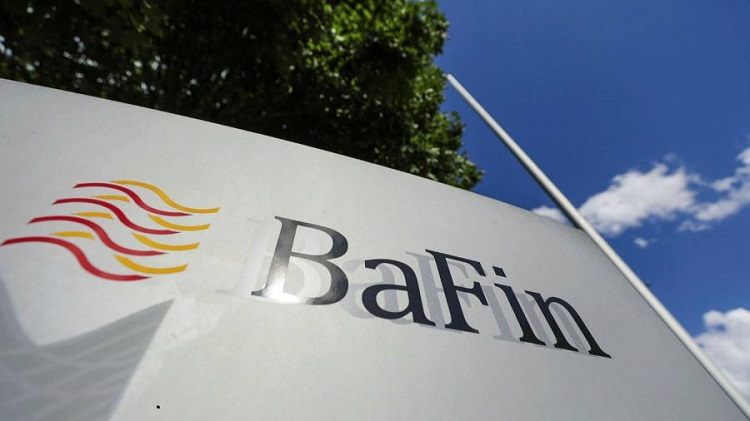 Earlier, business representatives stated that the planned operating profit will be 45-60 million euros, and revenues – 120-140 million. Nevertheless, the results presented to the authorities a few months later are radically different from those previously announced. The company reported operating losses of 12.3 million euros and revenues of 16.4 million euros.

The Federal Financial Conduct Authority (BaFin) told reporters that it noted potential market manipulation “in the context of Northern Data,” but the agency has not yet disclosed any specifics.

Last year, the company rebranded itself from Northern Bitcoin to Northern Data, claiming involvement in high-performance computing (HPC) and AI computing in addition to Bitcoin mining. However, according to rumors, it has always remained in the main business of mining and trading bitcoins.

According to Northern Data, the allegations are based on a potentially misleading release released by the company in November 2019. The company said the big difference between profit expectations and reality is due to “The impossibility of making a profit from two main clients”since these contracts “Did not generate significant revenue in fiscal 2020”.

Against the background of the news, the company’s shares fell by 43%, but since then they have managed to rise slightly in price, although they are still very far from their previous indicators.

Diablo 4: possible battle passes and microtransactions emerge from a survey

Marvel overcame the pandemic! New movie is already out and about! Have you seen?

New World: tricks and guide to explore the New World of Amazon

IPhone 13 Pro: This is one of the big secrets behind good autonomy