Despite the difficult fate of Halo Infinite, which never made it into the Xbox Series launch lineup, the game’s release date is relentlessly approaching. And in anticipation of the continuation of the series beloved by many gamers, we could not miss the opportunity to participate in the open beta of the project. 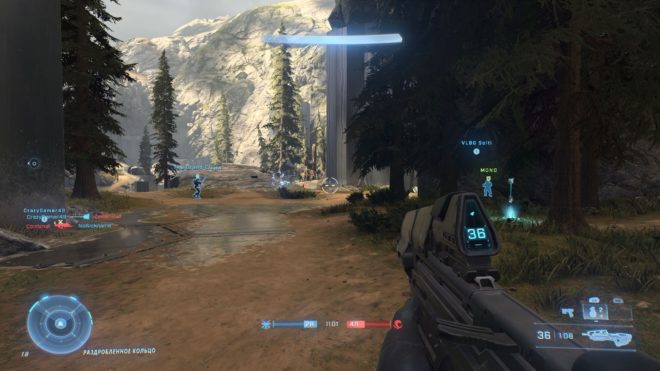 I am more than confident that neither Halo Infinite nor the Halo series as a whole needs an introduction. However, we traditionally value her mainly for the epic storyline of the single player campaign. There is a prejudice against gamepad shooters and the great popularity of competing series and platforms.

But both “departures” – so, in a military way, the stages of the open beta were called – were devoted to multiplayer. Hungry Halo fans have the opportunity to fight in three modes on five maps, as well as hone their skills in the shooting range and in battles with bots. I managed to get on the second sortie, and after a bad experience in Halo 5, I knew – no matter what the experience in the campaign, in multiplayer you are still a raw recruit.

And so it happened. But unlike the confusing Halo 5, here after a couple of battles I quickly figured out what was what, and even got into it. In the second “crash” of the beta, the battles of large 12v12 teams with the use of technology were added to the 4v4 modes – and it turned out to be just insanely cool, especially if you coordinate the actions at least a little. 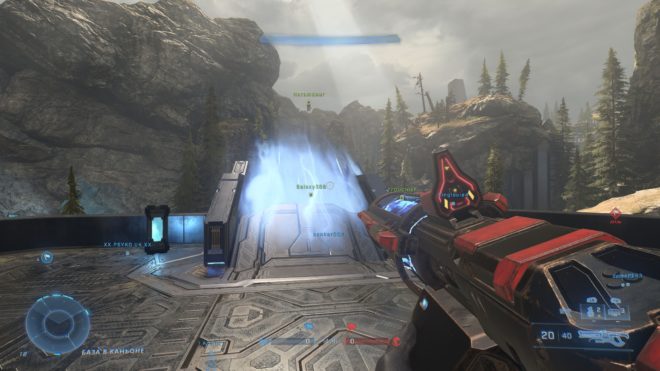 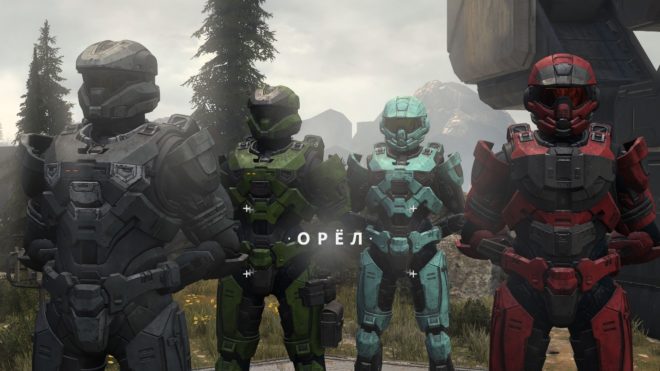 Are we going to play?

Such a question will sound more correctly regarding multiplayer – because almost every Xbox owner will probably play the Infinite campaign. And even as a die-hard single player fanatic, the unexpected thing is that Halo Infinite’s multiplayer is probably the only multiplayer I’ll be playing seriously. Maybe buy a season pass. And I strongly recommend everyone to at least try it.

Judging by what was shown during the beta, we are waiting for a dynamic and, in a good sense of these words, artless and old-school shooter. Plus, multiplayer will be free even without Game Pass. So we are waiting for December 8 – and see you in the crosshairs!

MediaWorld: the Blue Monday promotion offers discounts and offers only for today