Next week, AMD’s Navi 2X 3D accelerator lineup will be expanded with the Radeon RX 6600 model based on the stripped-down Navi 23 core. In the official benchmarks provided by the company in the reviewer’s guide, the device is almost on par with the GeForce RTX 3060 graphics card. 3DMark software confirms AMD’s claims. 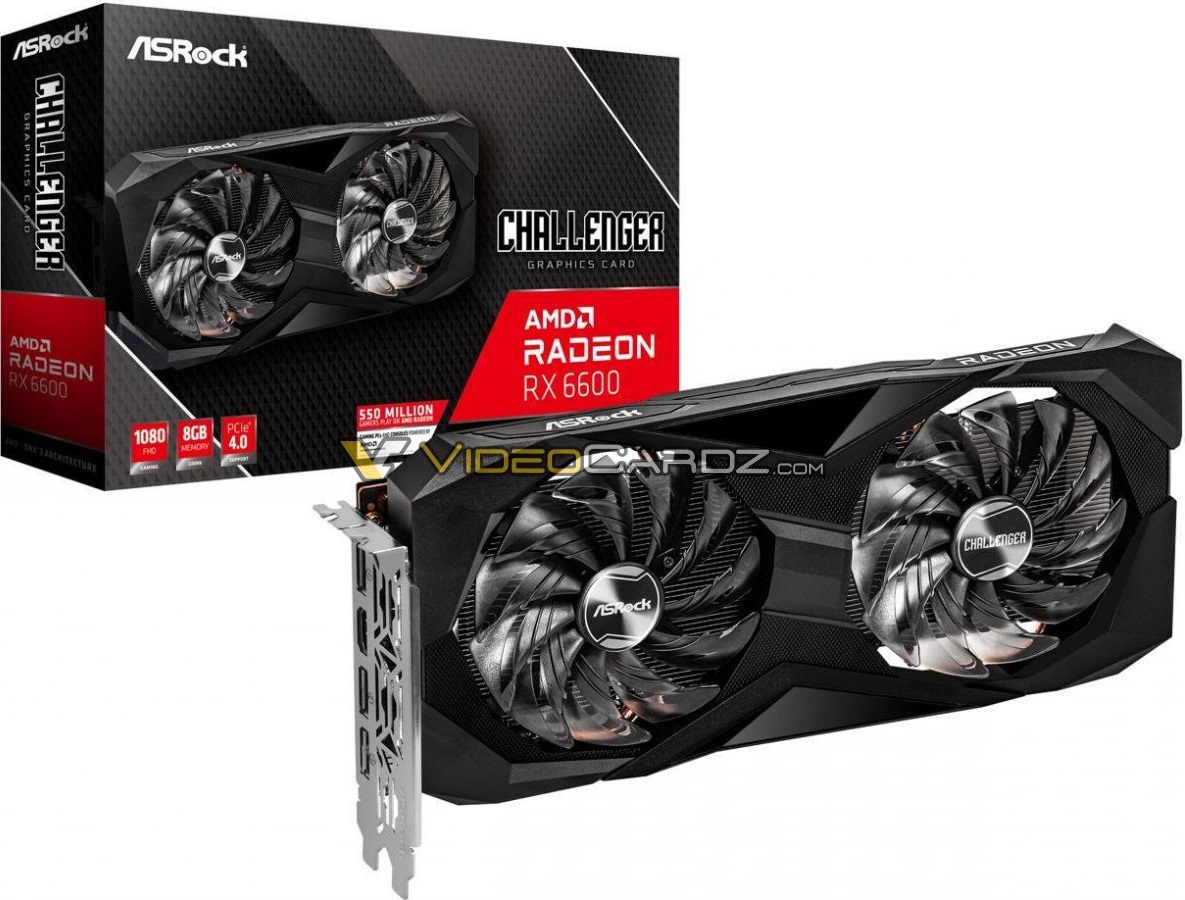 The Radeon RX 6600 graphics card completed the 3DMark Time Spy benchmark with a score of 8155 points (Graphics Score). For comparison, the closest competitors from Nvidia in the face of the GeForce RTX 2060 Super and GeForce RTX 3060 pass it with a score of 8400-8500 “parrots”, and the more productive model Radeon RX 6600 XT on a full-fledged AMD Navi 23 crystal scores around 9600 points. 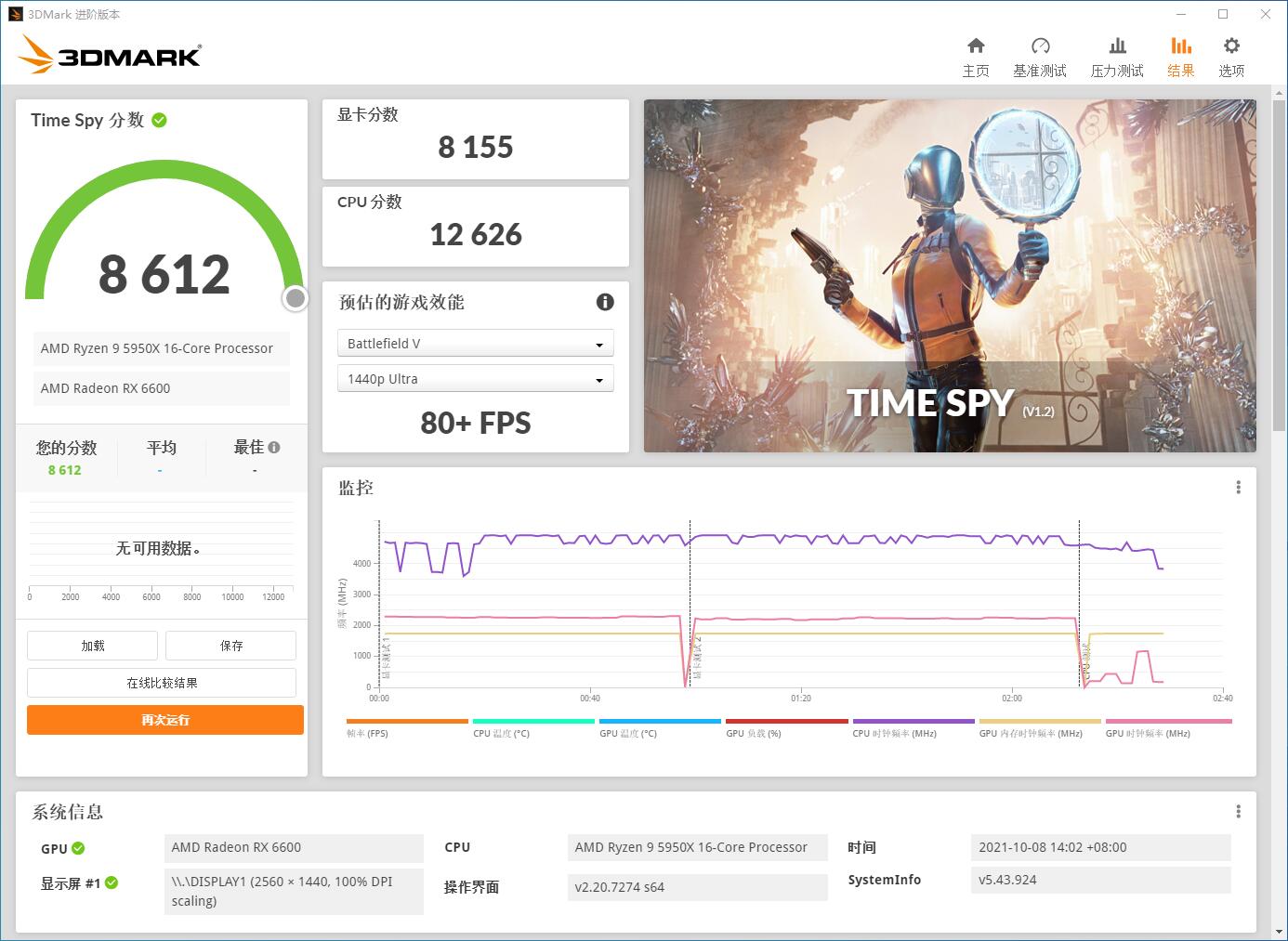 The basis of the 3D-accelerator Radeon RX 6600 is the AMD Navi 23 graphics core in a configuration with 1792 stream processors, 32-MB Infinity Cache and a 128-bit memory bus. The device is equipped with an 8 GB GDDR6 buffer with a bandwidth of 256 GB / s. The GPU frequency formula is 2044/2491 MHz (Game / Boost Clock), the nominal TBP (Typical Board Power) is 132 W. Reviews of the novelty will be published on Wednesday, October 13th.

The first gameplay of Age of Empires IV for the Mongols