The United States has secured the title of the world leader in bitcoin mining. Russia in third place

The United States took first place in the world in terms of bitcoin production, surpassing China for the first time in history. The change of leader was predictable after the PRC banned mining and, in general, all operations with cryptocurrencies. However, a published report from the University of Cambridge made this status official. Kazakhstan is now in second place, and Russia is in third. 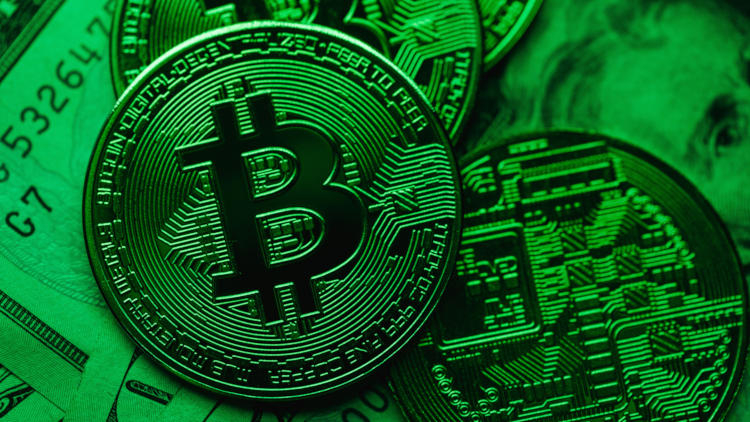 China in September last year was concentrated 67% of the global mining capacity of bitcoin. However, after the introduction of Beijing’s strict policy on cryptocurrencies, the leader simply could not help but change. Now China’s share is zero. At the same time, miners began to leave the Celestial Empire en masse, continuing their activities in countries with the lowest price for energy resources. 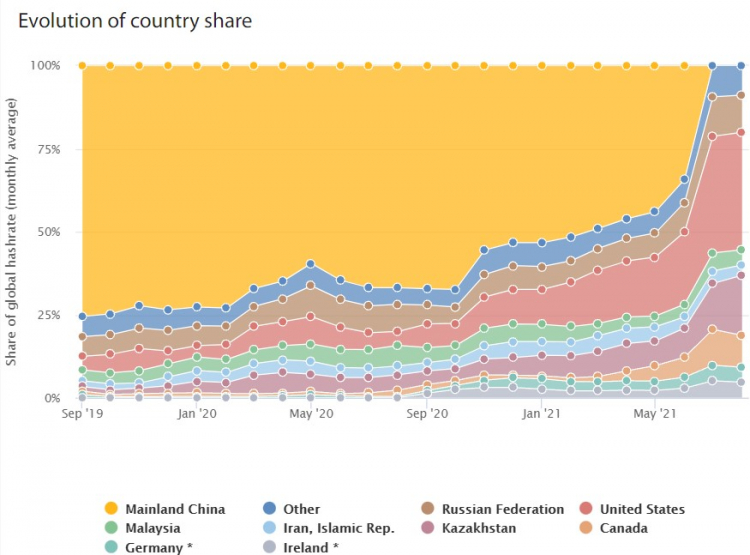 According to the Cambridge Center for Alternative Finance, by August 2021, the United States accounted for 35.4% of the bitcoin hash rate – this term refers to the total computing power of miners. And this is 428% more than in September 2020. Kazakhstan now accounts for 18.1% of world bitcoin mining, and Russia – 11.2%.

The US is really profitable for miners looking for a new home. The states of Washington and New York are very developed hydropower, so the presence of large mining entities is also large here. In addition, miners are turning to nuclear power producers. In Texas, energy prices are among the lowest in the world, and this is a key criterion for miners, for whom energy payments are practically the only source of costs. Consumers also enter into agreements with oil producers using natural gas that would otherwise be released into the atmosphere.

The state is actively developing the renewable energy industry – as of 2019, up to 20% of electricity here was generated from wind turbines. Texas has a power grid with wholesale rates that change in real time. The consumer has the ability to quickly change the supplier, and the political power in the state is strongly in favor of the cryptocurrency industry. 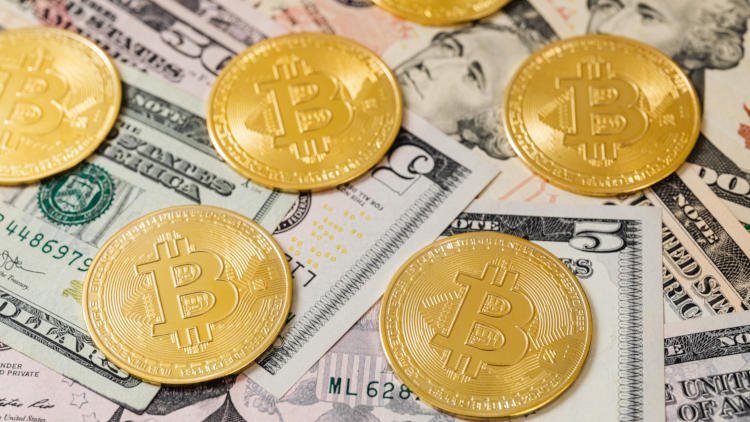 The emergence of the United States as a world leader is not a spontaneous success, but the result of many years of preparation. Before bitcoin mining began on an industrial scale in America, some companies across the country were betting that with the right infrastructure, players from other countries could be attracted. When the bitcoin rate fell sharply at the end of 2017, specialized companies decided to take advantage of this opportunity and started organizing infrastructure projects. As a result, most of the mining equipment produced from May to December 2020 was sent to the United States and Canada.

We add that some experts are confident that Kazakhstan will not be able to maintain its position. Chinese miners began to move here after the ban in China, transporting obsolete equipment. However, as it completes its term, mining companies will update it and move operations to the West. This will be facilitated by additional taxes for miners, which will be introduced in Kazakhstan in 2022.