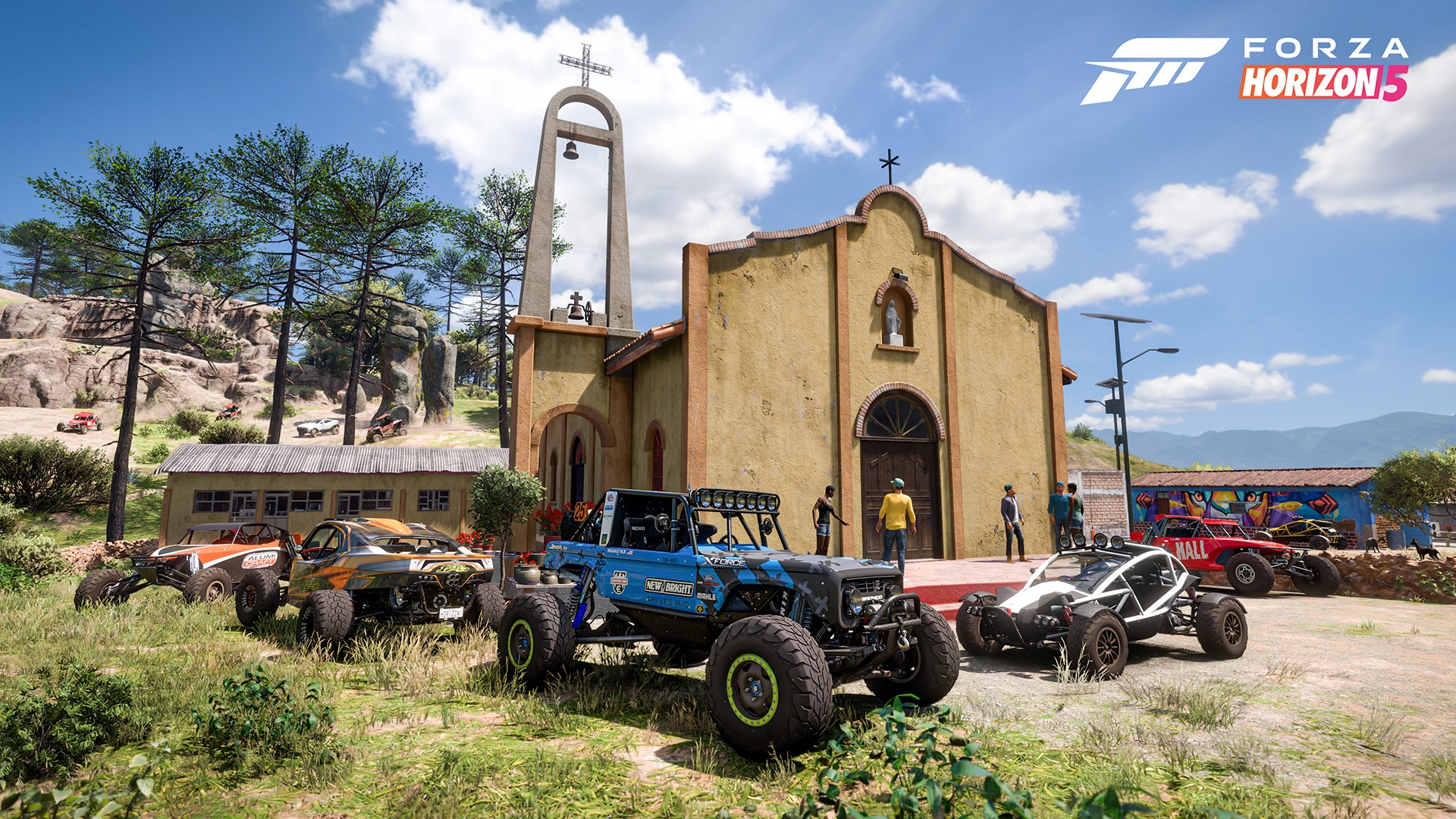 Xbox Game Pass has been subscribed for over 4 years. During this time, Microsoft has received a lot of statistics on the interaction of players with projects from the subscription, and it clearly shares it with internal studios, all of whose games after release are included in Game Pass.

Forza Horizon 4 was one of the first major Xbox releases to make it into Game Pass as soon as it was released. The developers then did not have enough time to prepare the project for subscription. Whereas with Forza Horizon 5 they had such an opportunity, and when creating the game, they clearly focused on Game Pass.

As part of the interview press-start The creative director of Playground Games said that a Game Pass subscription makes you look at games a little differently:

We’re very good at being a Game Pass game. You really have to look at things differently. There are some curious things about Game Pass’s game design. […] Your game is not sold, and it may not even be installed, but it always belongs to them [игрокам]… The game will always be a small icon on the dashboard, which means resistance to bring back [или привлечь] player in the project, very low.

Brown notes that for a Game Pass game, it’s important to have social features that allow friends to play together:

When one of your friends plays the project, then all your friends registered in Game Pass will see this [с пониманием, что у них тоже есть доступ к игре]… If you might have social features or features that prompt you to say, “Hey, can we do this in co-op?” Then your game will feel better in Game Pass.

Brown notes that Forza Horizon 5 will have a variety of activities aimed at cooperating and competing with friends.

DM: "The atmosphere was a thousand times calmer than in the previous majors"

Virtus.pro repeated the best result at The International