Bethesda Softworks and id Software in the official Quake microblog announced the release on consoles of the current generation of Quake – a remaster of the cult shooter of the same name. 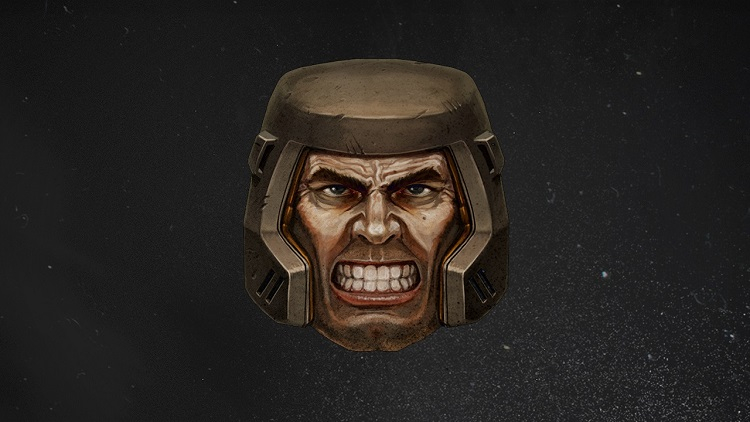 Recall that after a series of rumors and leaks, the updated Quake was presented and released in August, but only on PC (Steam, Bethesda Launcher, Microsoft Store), PS4, Xbox One and Nintendo Switch.

As it became known, the version of Quake for PS5, Xbox Series X and S has already gone on sale along with a free update for owners of the game on consoles of the previous generation. Save transfer is only available on Xbox consoles.

The dark fantasy FPS that changed everything is now available for modern hardware, including a free Next Gen update for existing users.

On PS5, Xbox Series X and S remaster got support 4K and 120 fps resolutions (on a PC, the game could produce such indicators from the very start), Xbox Play Anywhere (Xbox) and DualSense Adaptive Triggers (PS5).

In addition to improved graphics, the updated Quake offers four-player co-op (online or local), crossplay, modifications and level sets, as well as four add-ons (from the original game and new ones).

The cost of the iPhone 13 in Russia decreased by 10%

Media: Raven Software will fire a third of Call of Duty testers