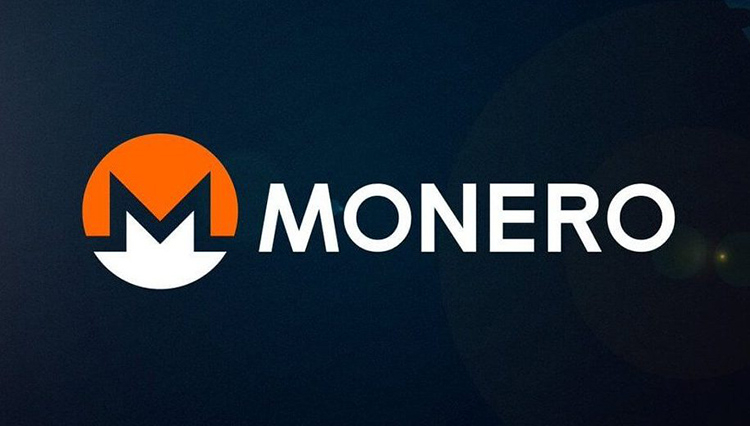 He actively uses several services, including the exploit for Visual Tools DVR VX16 4.2.28.0. After passing through the vulnerability, the botnet is loaded into the system to deploy the Monero miner.

FreakOut was created to carry out DDoS attacks and secret cryptocurrency mining. The botnet was first discovered in 2020 and its functionality has expanded significantly since then.

According to Juniper experts, the FreakOut bot supports many features, including:

In the latest versions of the botnet, the SMB scanner has disappeared, and the static address of the control server has been changed to a dynamic one. Unlike previous versions of the FreakOut bot, the latter is capable of launching DDoS attacks using TOR SOCKS proxies.

“Digital video recorders are a pretty interesting target for IoT botnet creators, – Mikhail Zaitsev, an information security expert at SEQ, told cnews.ru. – They are well suited for criminal mining of cryptocurrencies and for launching DDoS attacks, since they often use a high-bandwidth communication channel. And, like many other IoT devices, DVRs often experience security and firmware issues, so some pretty old exploits work with them. This is observed in this case. “

Will WWE 2K22 see the expected return of GM Mode? An insider is sure

Batman games are on sale on Steam and GOG