At the end of this week, Bitcoin managed to rise in price to $ 62 thousand US dollars, reaching its highest level since April 17. The rise in cryptocurrency prices is taking place against the backdrop of news from the US Securities and Exchange Commission (SEC). The SEC is expected to approve the first exchange-traded fund (ETF) based on Bitcoin futures next week. 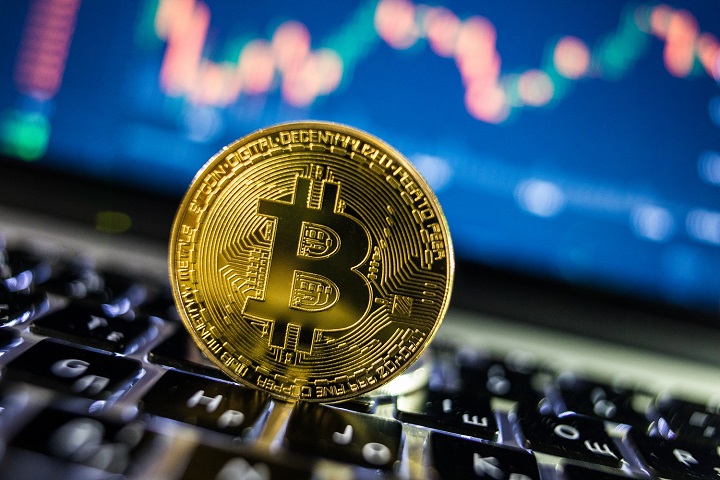 The ProShares Bitcoin Strategy Fund is expected to debut on the New York Stock Exchange on Tuesday. According to experts, the SEC will have no objections. In this case, the ETF will provide major investors with access to bitcoins, which will be a key event in the crypto industry.

However, if the Securities and Exchange Commission abandons the ProShares product, cryptocurrency prices could collapse. According to the head of the head of the Asia-Pacific branch of the cryptocurrency exchange Luno Vijay Iyar, the current growth is based on the fact that the market is awaiting ETF approval on Monday.

Earlier this week, Bank of England Deputy Governor John Cunliffe warned that cryptocurrencies could trigger a global financial crisis worse than the 2008 crash. “When something in the financial system is growing very quickly and growing in a largely unregulated space, the competent authorities need to pay attention and think hard,” Cunliffe said.

Leaked: System Requirements for GTA: The Trilogy - The Definitive Edition