Galax introduced the Gamer series of devices last year. The key feature of the new series is the visual design in the style of the famous LEGO constructors. 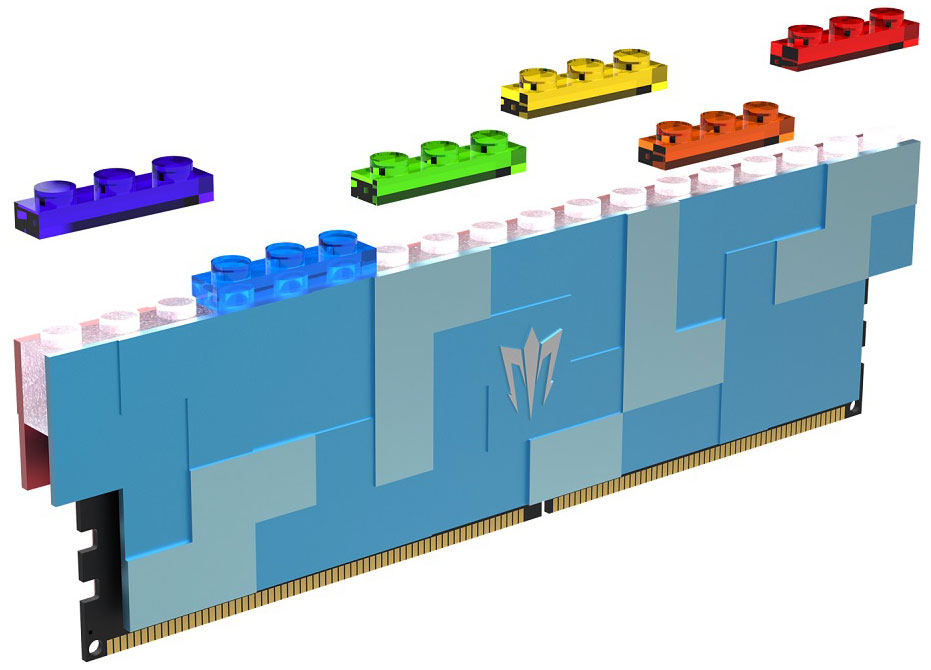 Galax Gamer GeForce RTX 30 graphics cards had spikes in the upper part of the casing, allowing users to attach other LEGO parts (or compatible constructors) to the video card, including bricks, figures of people and animals, mechanical elements, and so on.

Galax will now expand its Gamer range with DDR5 memory modules. They will be available in blue and red, and will have a strip of LEGO spikes on the top, complemented by ARGB lighting.

Galax will release various Gamer memory configurations, but 2x16GB kits will be sold first, followed by 2x8GB and 2x32GB. According to Expreview, the memory operates according to the JEDEC standard at 4800 MT / s. 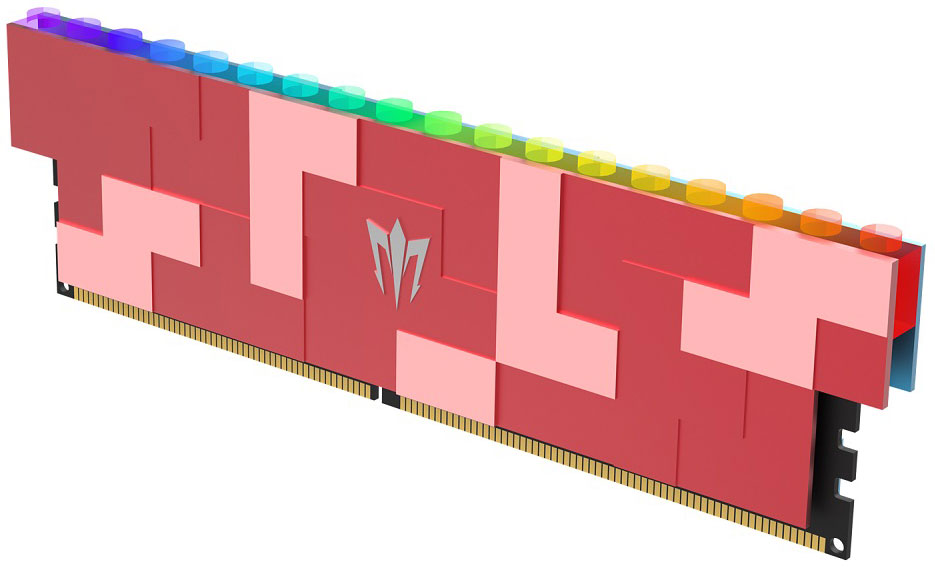 The source did not mention price or availability, but Galax Gamer’s products are released primarily for the Chinese market.

Diablo 4: Blizzard is trying to remove all the stolen material from the beta that ended up on the net