MSI is preparing to release the Radeon RX 6600 Armor series graphics card. In recent years, this line has gone into the shadows, although it was popular with the GeForce GTX 10 (Pascal) and Radeon RX 400/500 (Polaris). The latest Armor models with an updated design came out in 2019 with GeForce RTX 20 Super cards, after which the vendor switched to promoting the new Mech series.

The MSI Radeon RX 6600 Armor V1 adopts the classic cooler design well known from Polaris models. The accelerator is based on the Navi 23 XL GPU with 1792 stream processors and is equipped with 8GB of GDDR6 memory. The GPU runs at up to 2491 MHz in boost mode, and the memory operates at 14 GHz (effective). An 8-pin power connector is provided for connecting to the power supply. 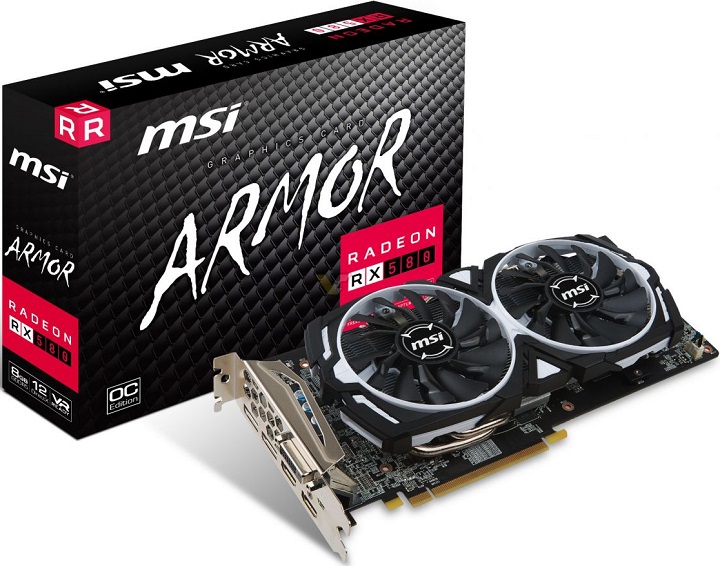 Data on the cost of MSI Radeon RX 6600 Armor V1 have been reported.

New World, Server Transfer ready but postponed to next week: here's why