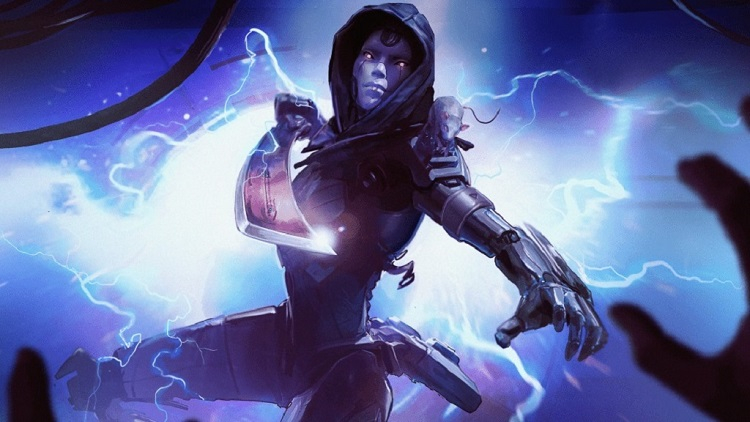 The released video lasts a little over four minutes and has a cinematic character – there are no gameplay frames in the video. The gameplay of “Escape” was promised to be shown on October 25th.

Legends arrive on a tropical island, where new dangers await them and Ash, which will be given to play with the beginning of “Escape”. Judging by the description of the trailer, users will have to run from “Gray days”.

In addition to the map on a tropical island and another legend (Ash), “Escape” will bring with it “Many innovations”, including the CAR SMG, Battle Pass and Ranked Season, and Mysterious Tempest.

Apex Legends is available on PC (Steam, Origin), PlayStation 4, Xbox One and Nintendo Switch, and is currently backward compatible on PS5, Xbox Series X and S. The launch of the “Escape” is expected on November 2 this year.

Dune shoots the VPN run to watch the movie online!