Amazon is also bringing a new version of its Amazon Fire TV Stick to the Netherlands. The gadget has support for 4K images, Dolby Atmos and Alexa. 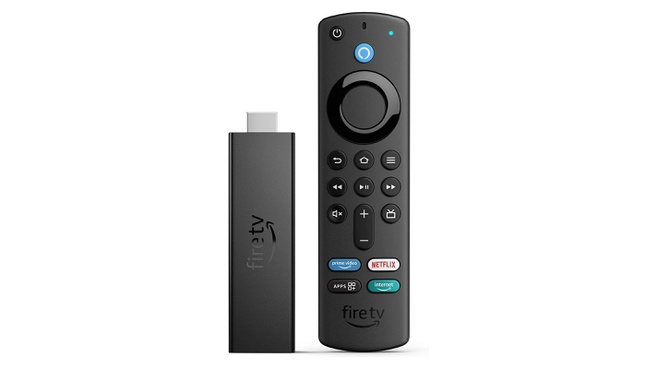 Under the hood there is a powerful quad-core chip which is more powerful compared to its predecessors. There is a model that supports 4K for 64.99 euros and a version suitable for Full HD which will be sold for 39.99 euros.

In the United States, the Amazon Fire TV Stick has been available for several years and is a competition for the well-known Chromecast.

On Fire TV you can find apps such as Netflix, Prime Video, Dinsey+ and many local apps such as Kijk, NLziet and Ziggo Go TV.